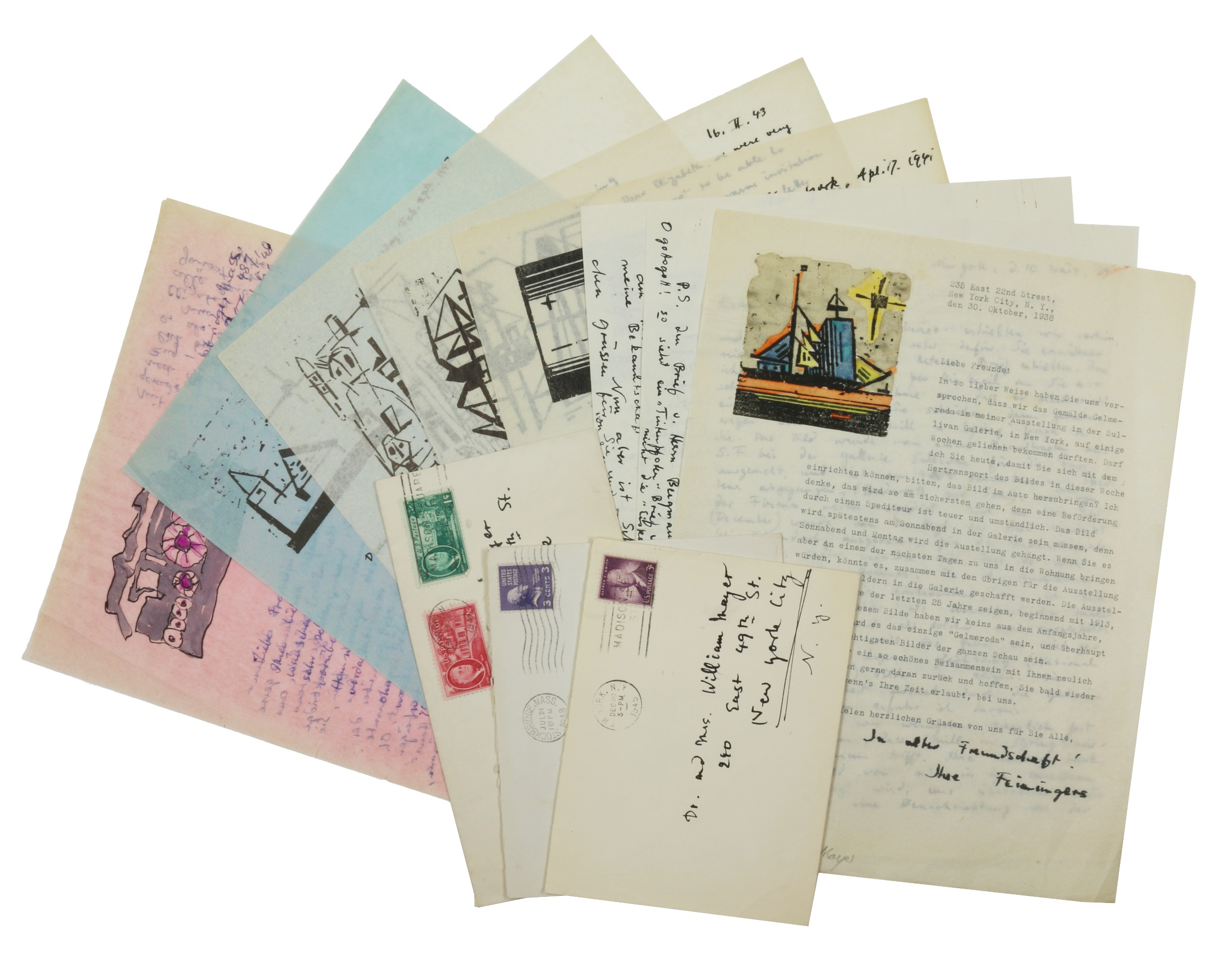 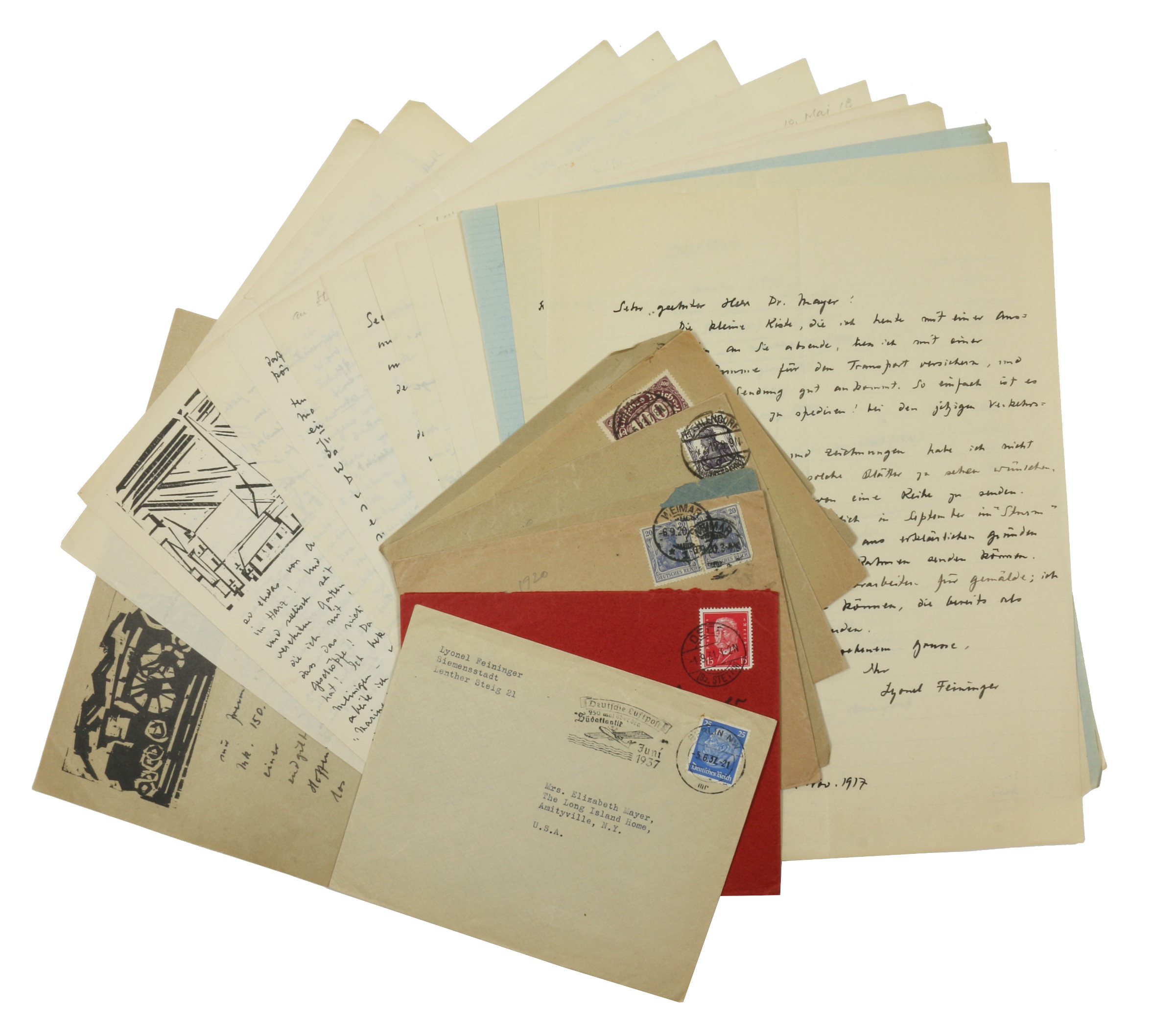 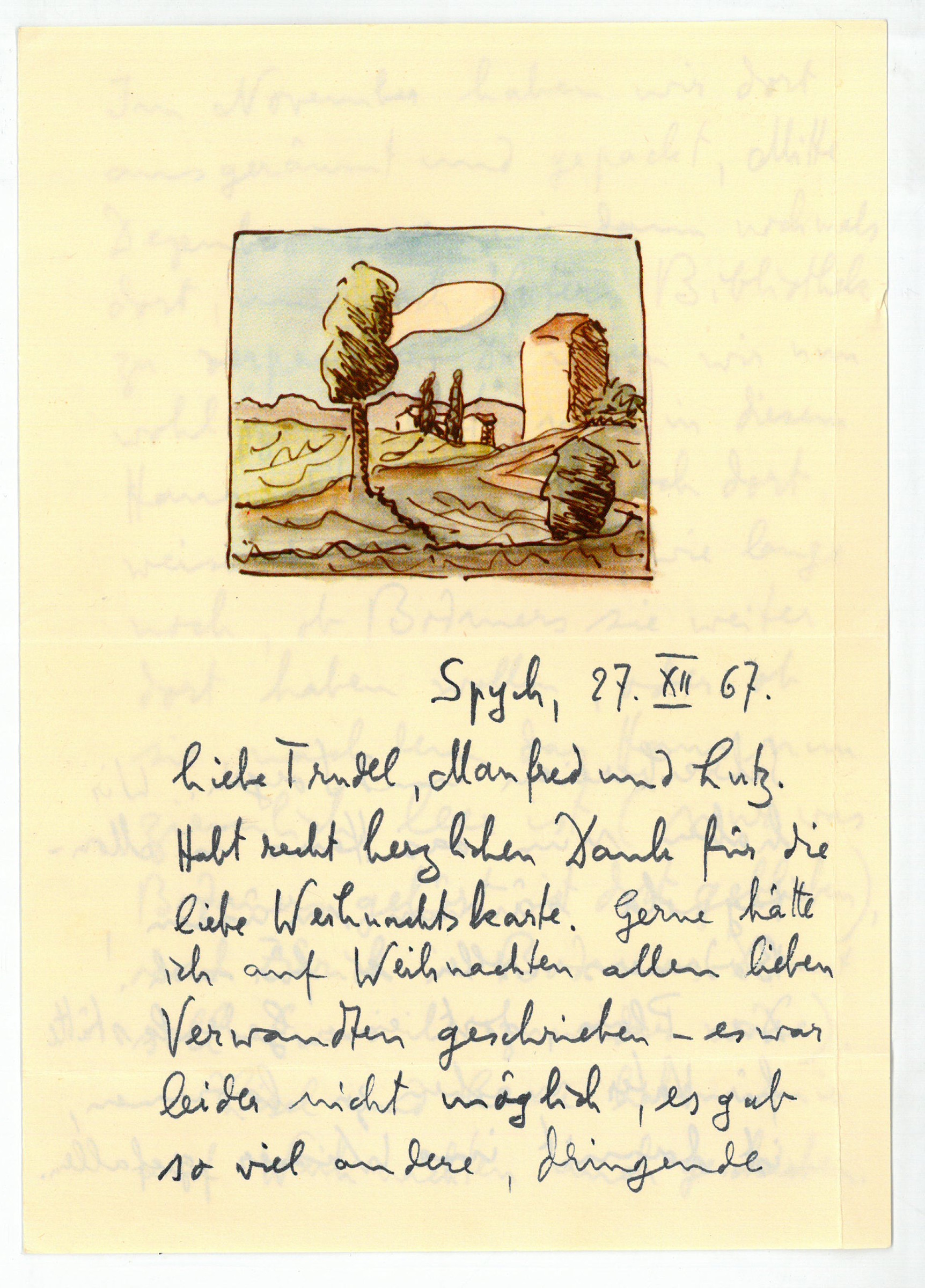 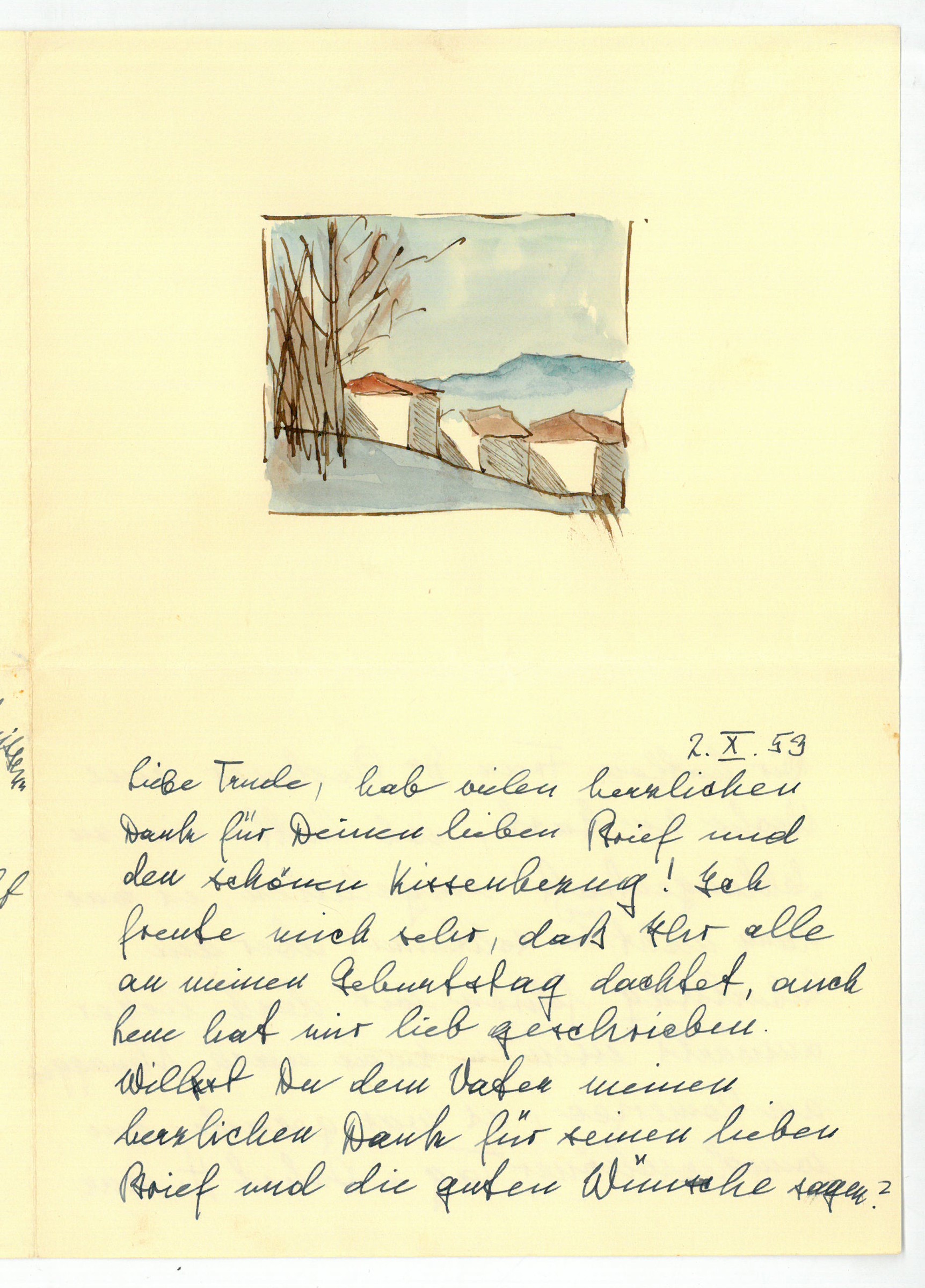 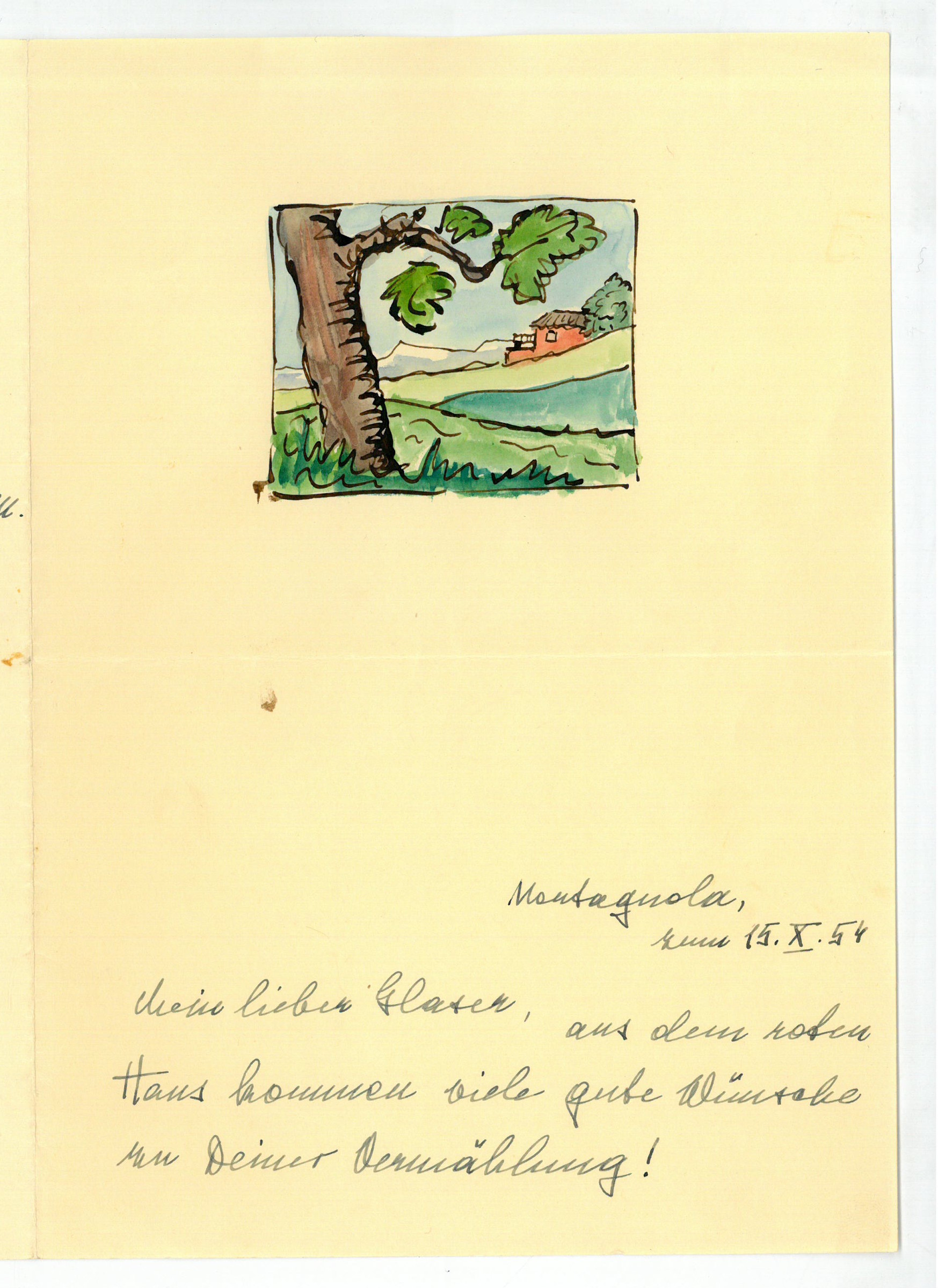 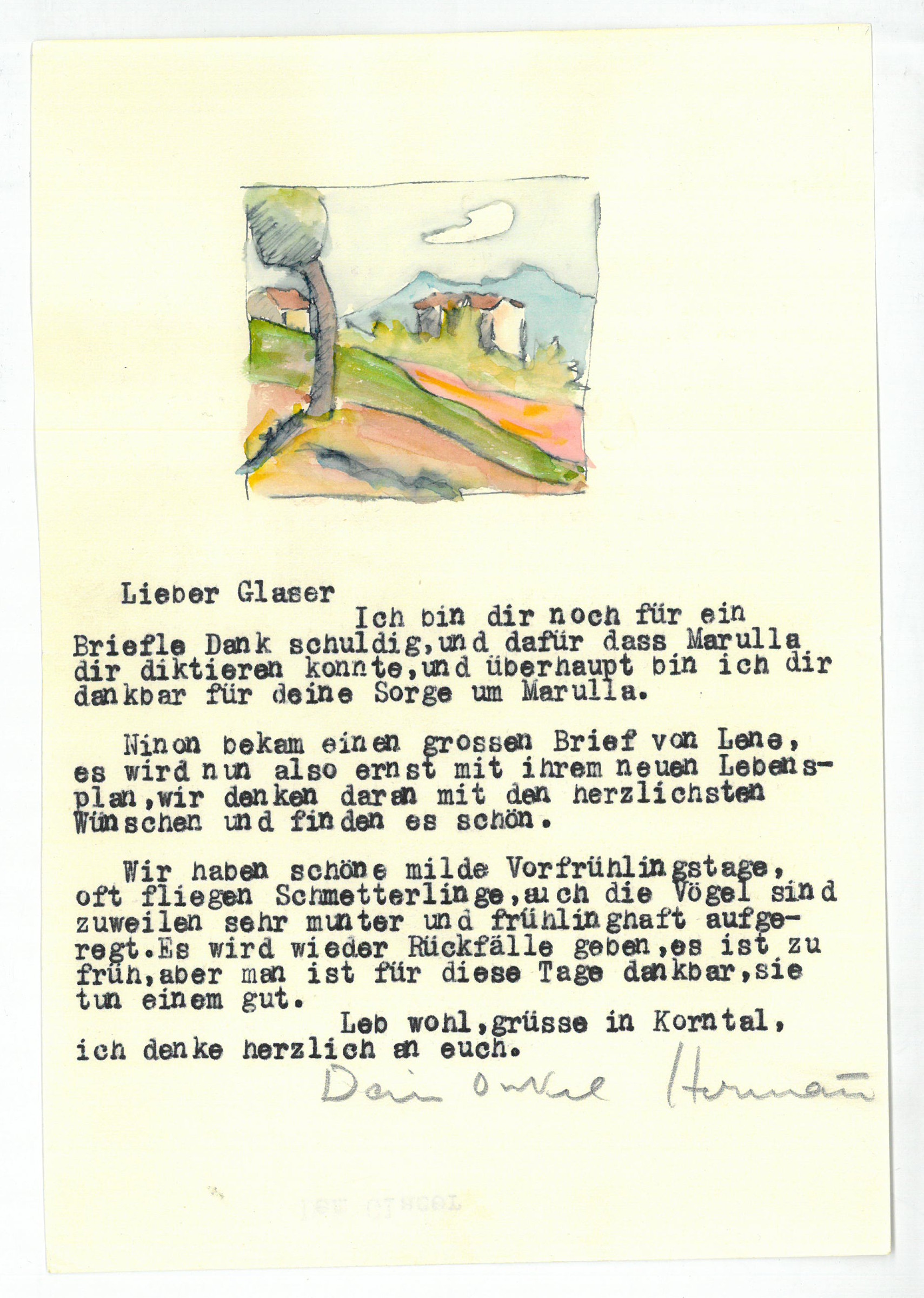 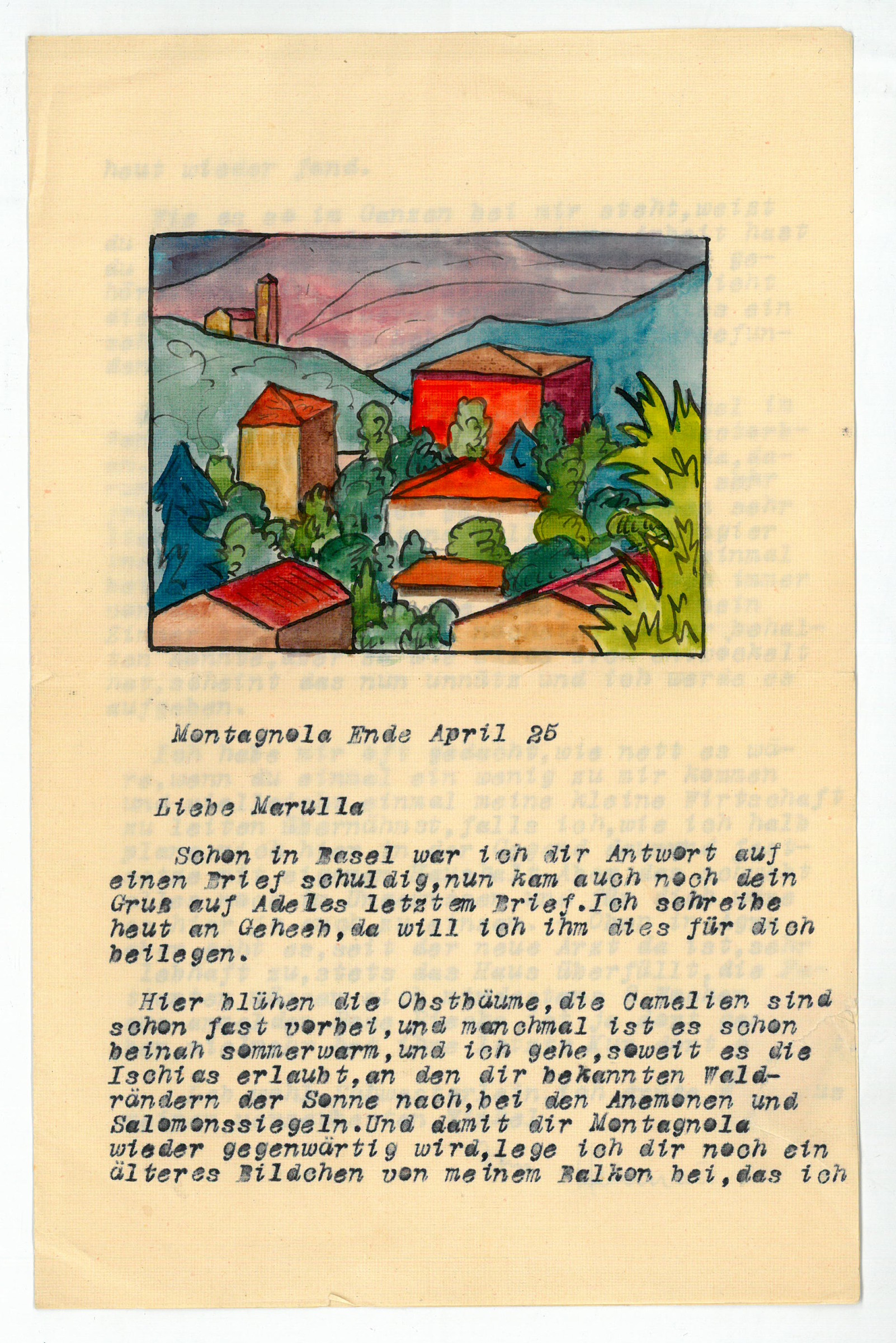 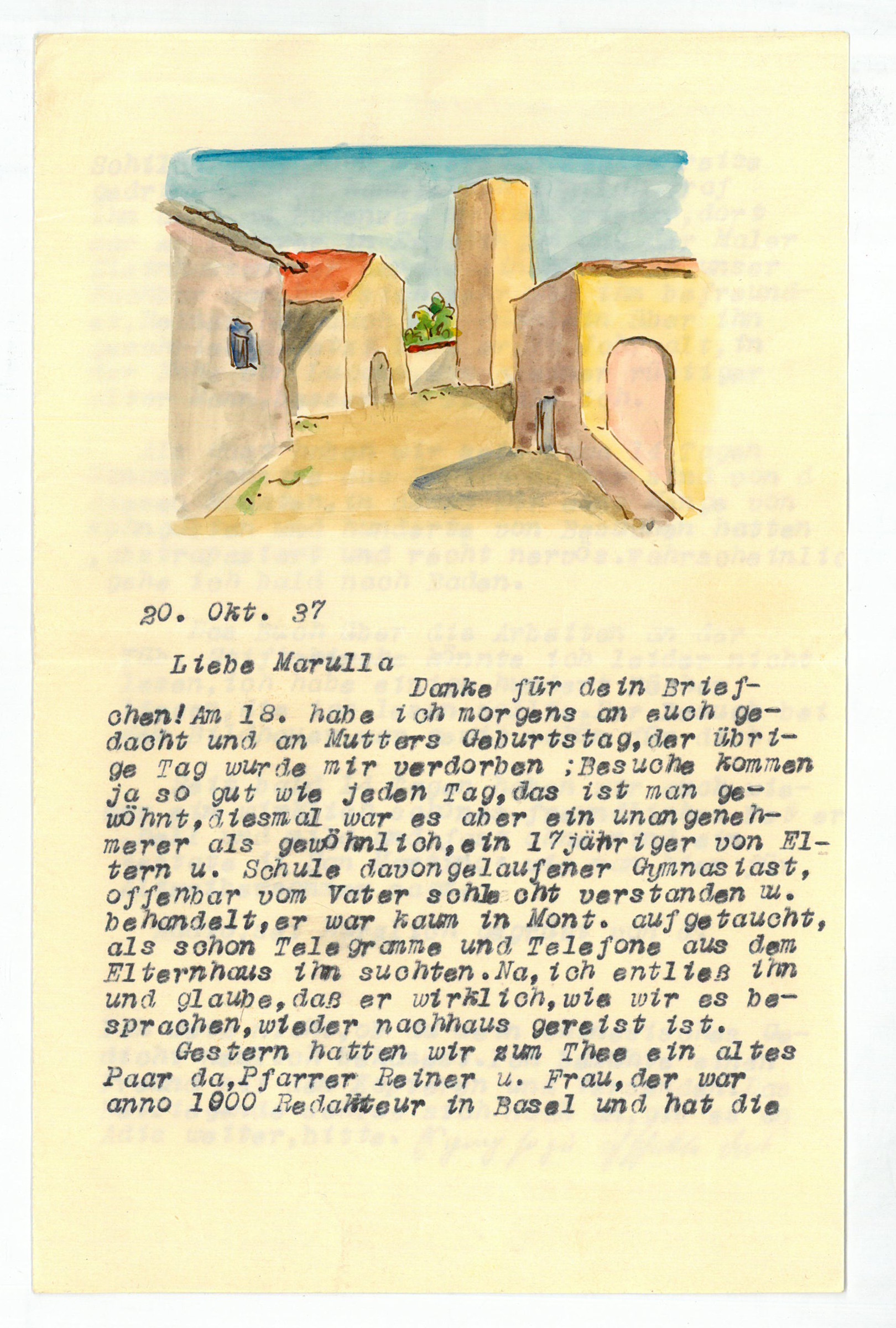 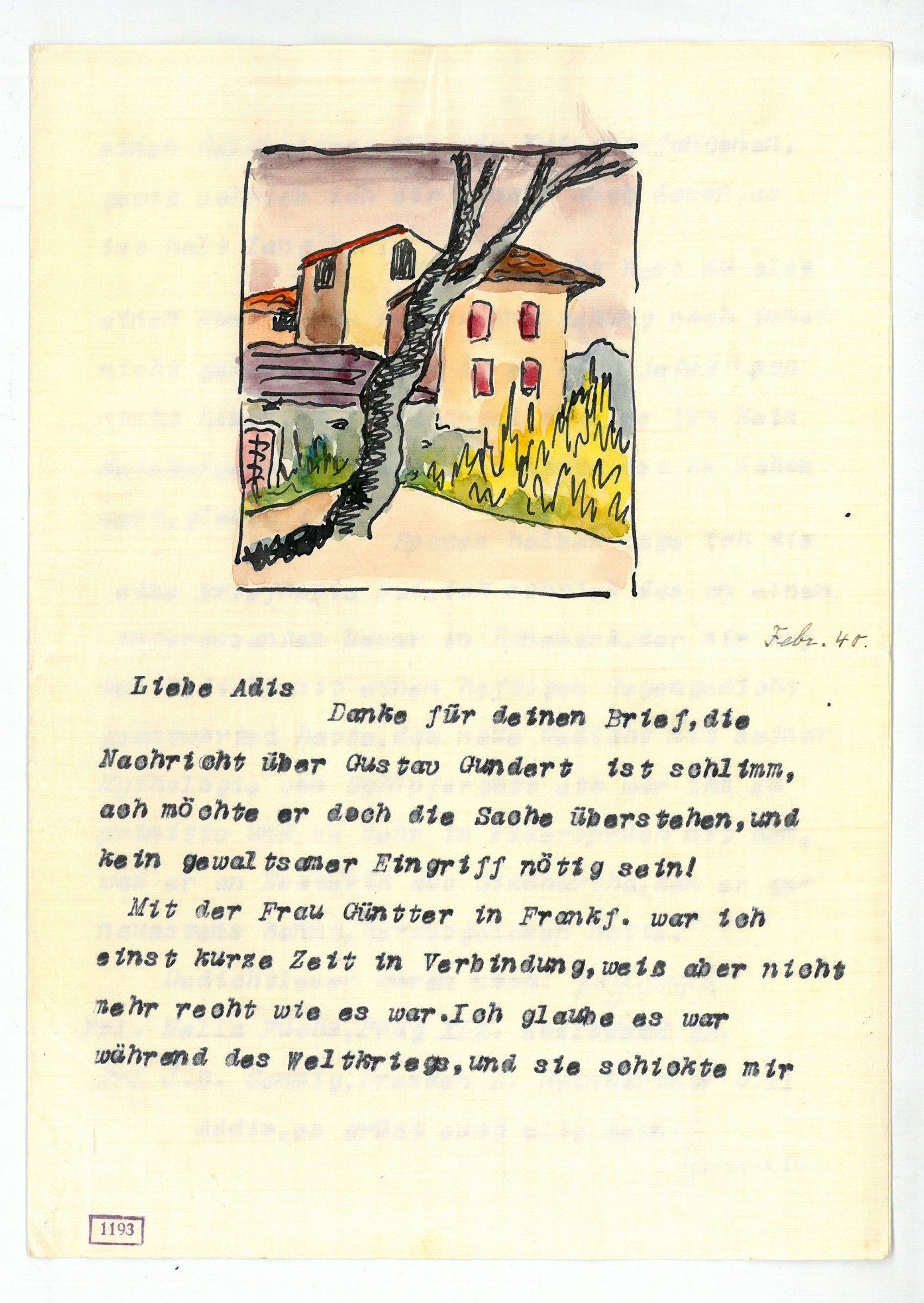 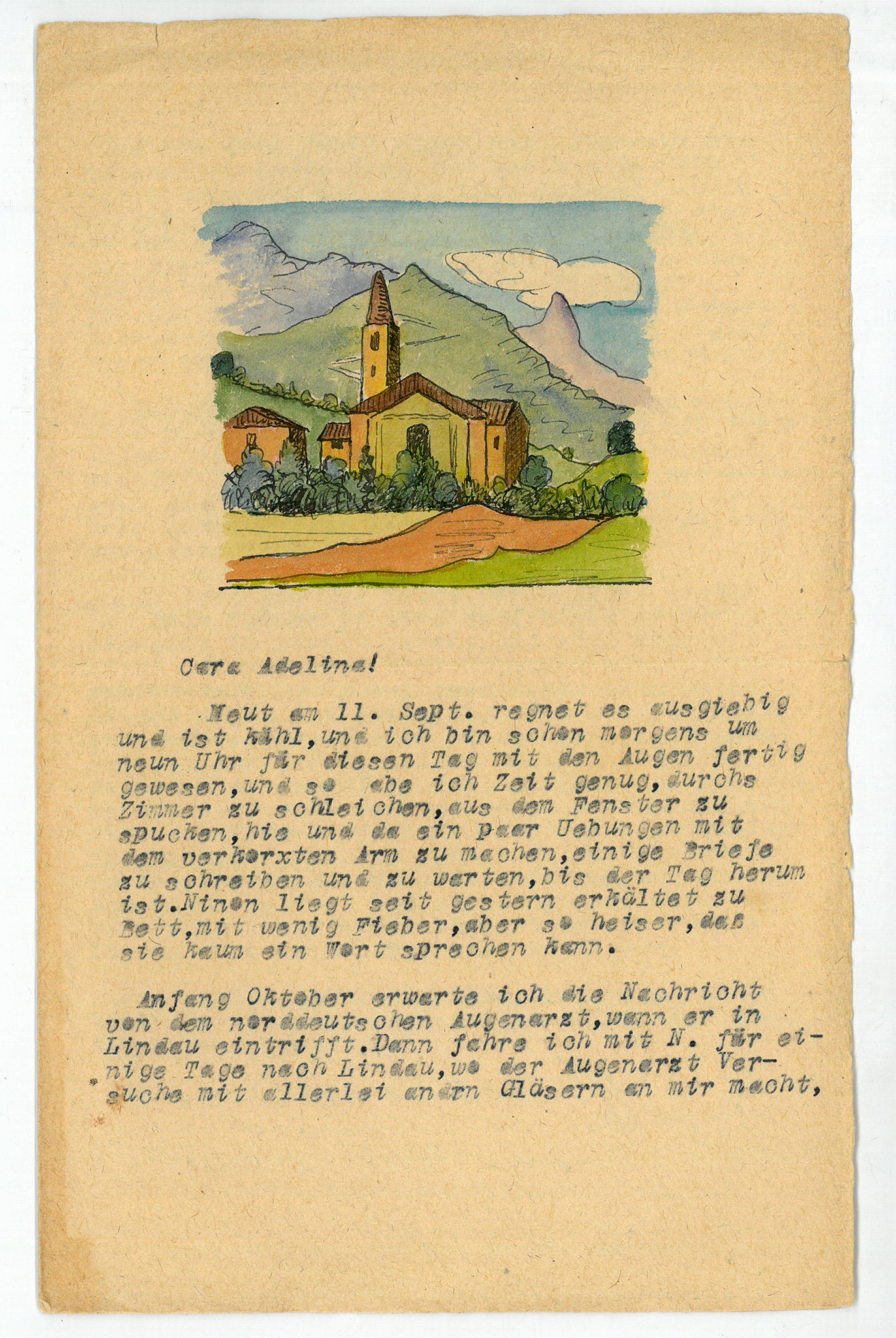 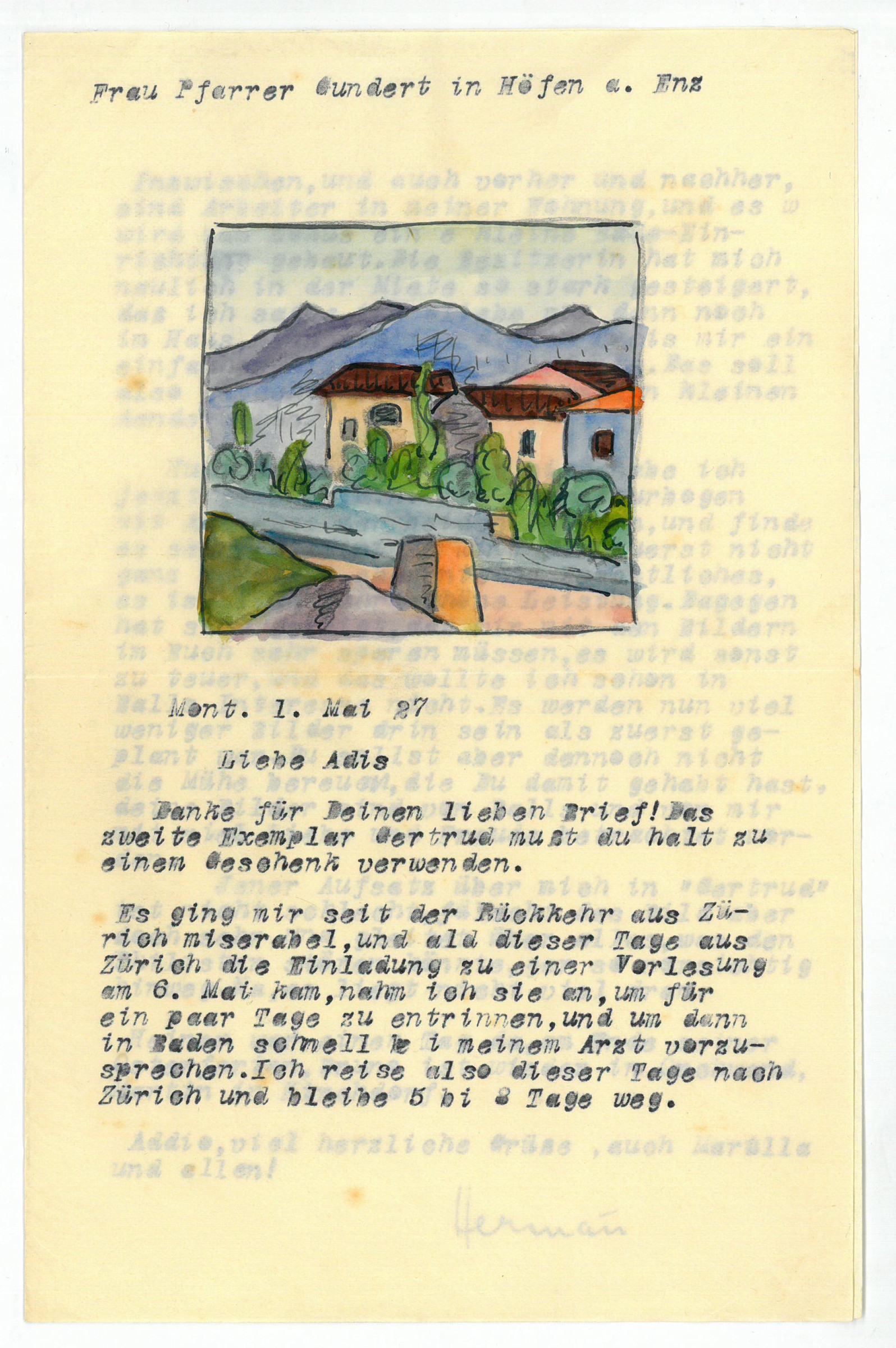 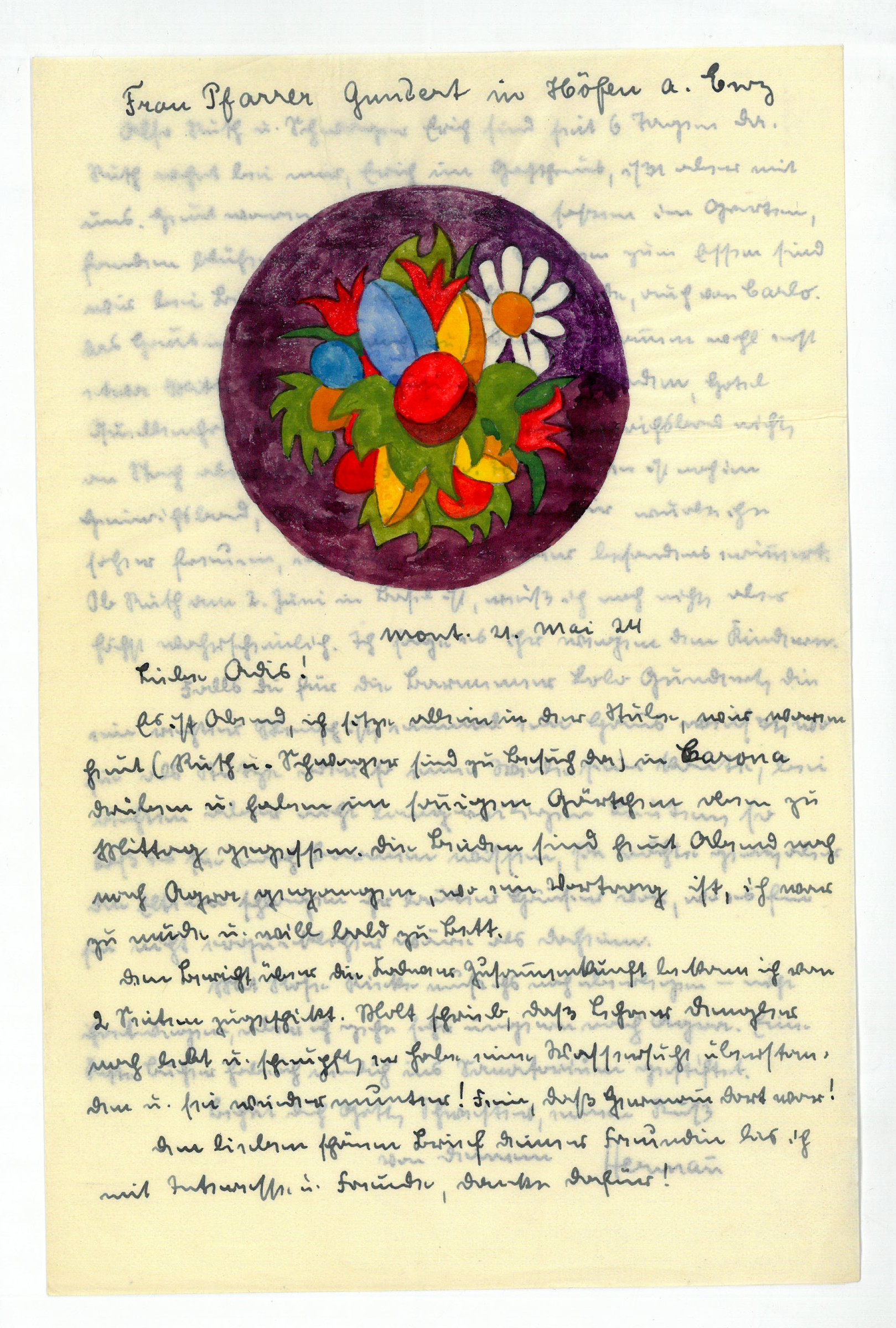 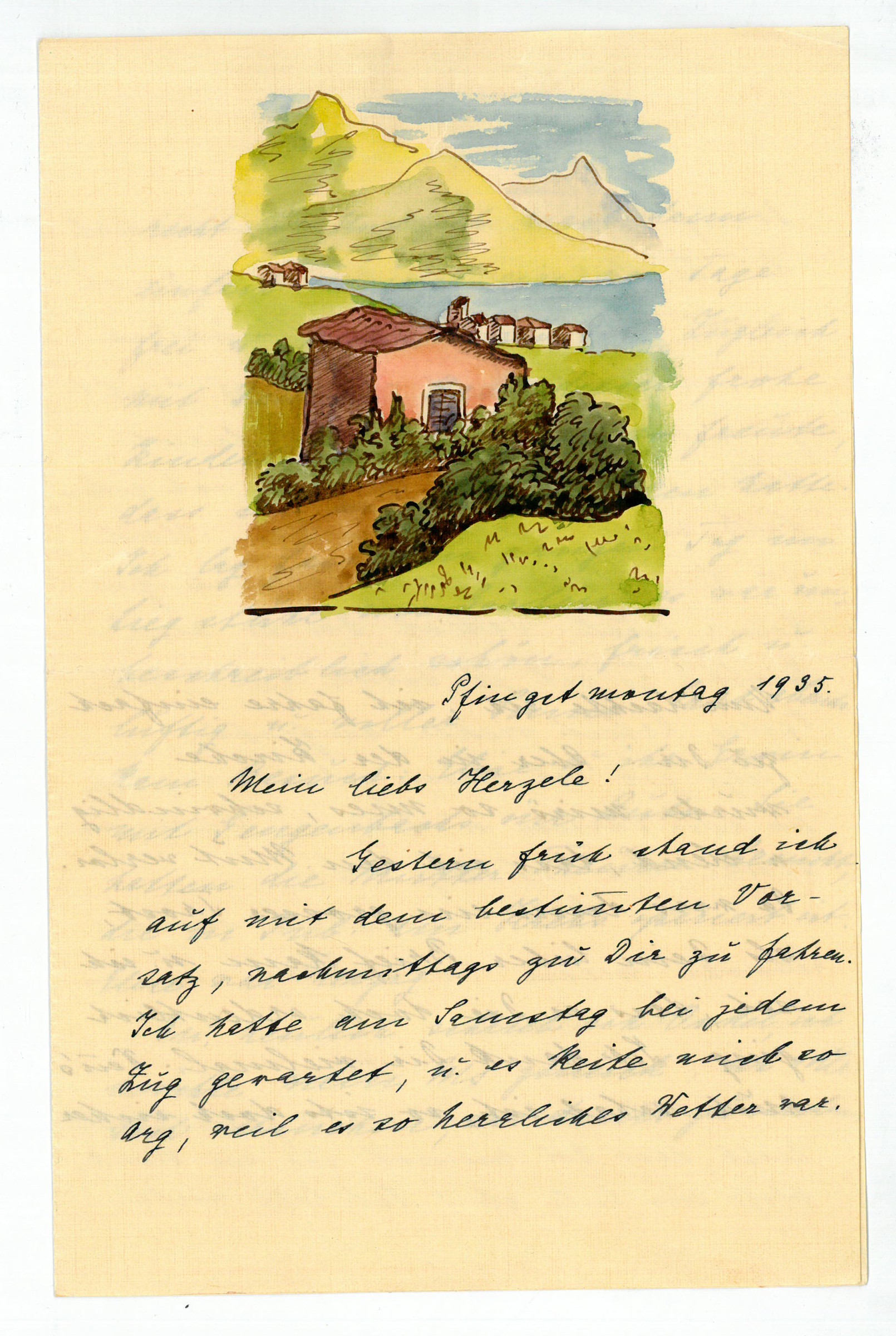 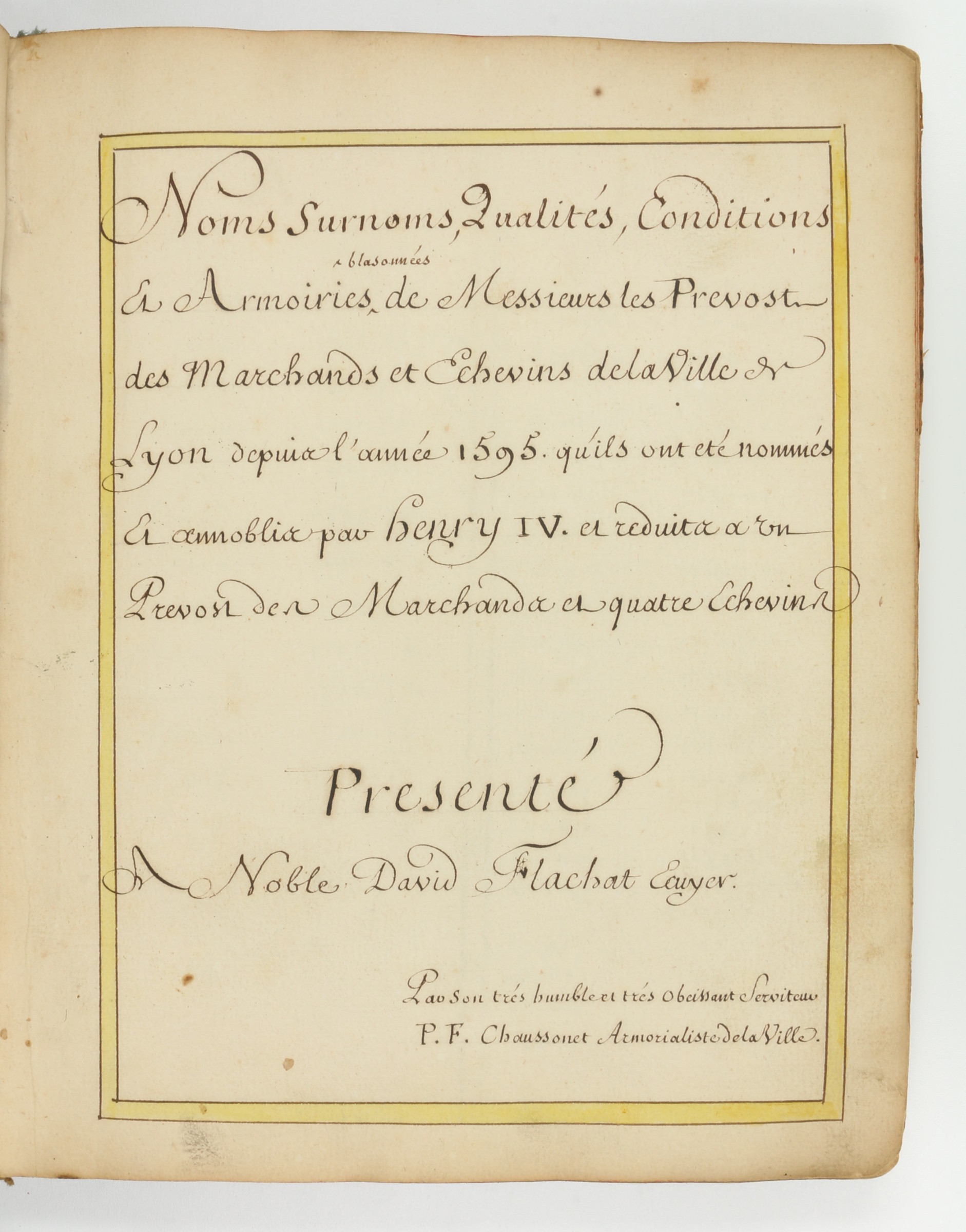 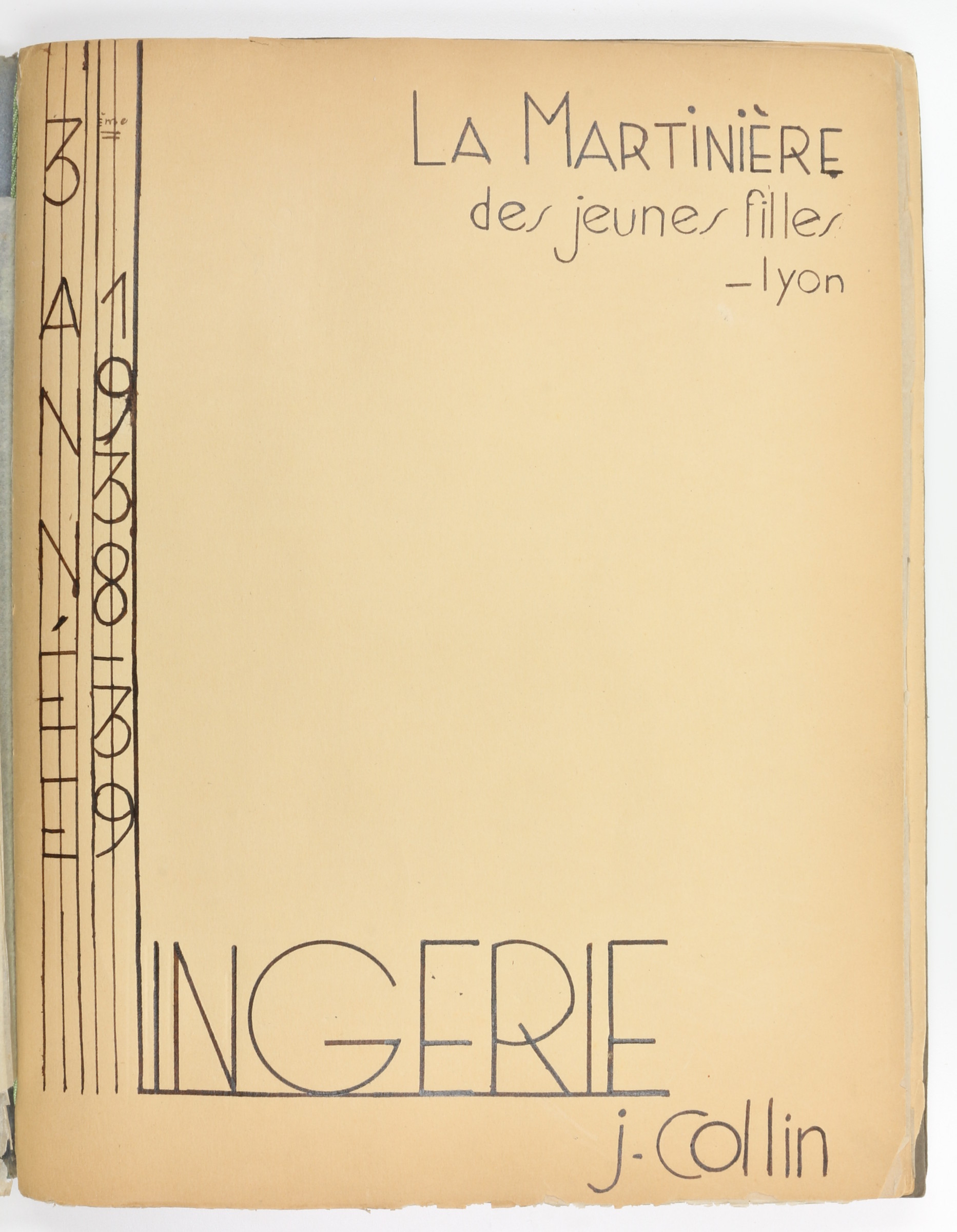 An elaborately executed late Art Deco scrapbook developed as an art college assignment by a fashion student at Lyon's La Martinière College. Collin presents her work in three main sections: "veritables dentelles employées en lingerie", "moulages des cours de l'année précédente", subdivided in trimesters, and "Broderie". The first section provides ample historical and technical descriptions of various styles and techniques of bobbin lace, nine of which are exemplified with patterns. Various types of women's fashion such as skirts, pyjamas, blouses, and gowns are presented in the second section with designs on pasted-in cutouts, specimens of details such as cuffs, shoulders, and pockets, as well as technical annotations. Prices, materials, and even ironing techniques are taken into consideration, adding to he relevance of this scrapbook as an artefact of cultural history. Throughout the second section, several careful drawings of "compositions" and "executed pieces" on black cardboard, incorporating a collage technique with fabric, add to the album's charm. The shorter third section comprises two patterns of embroideries with a teacher's (H. Reboux?) signature on the last page.

The external cover of the portfolio is in a fragile state with several deep tears. The pages are slightly loose and spotted with damage to some of the tissue guards. The design patterns and illustrations are in good condition, albeit sometimes loosened. One bobbin lace sample is lacking. 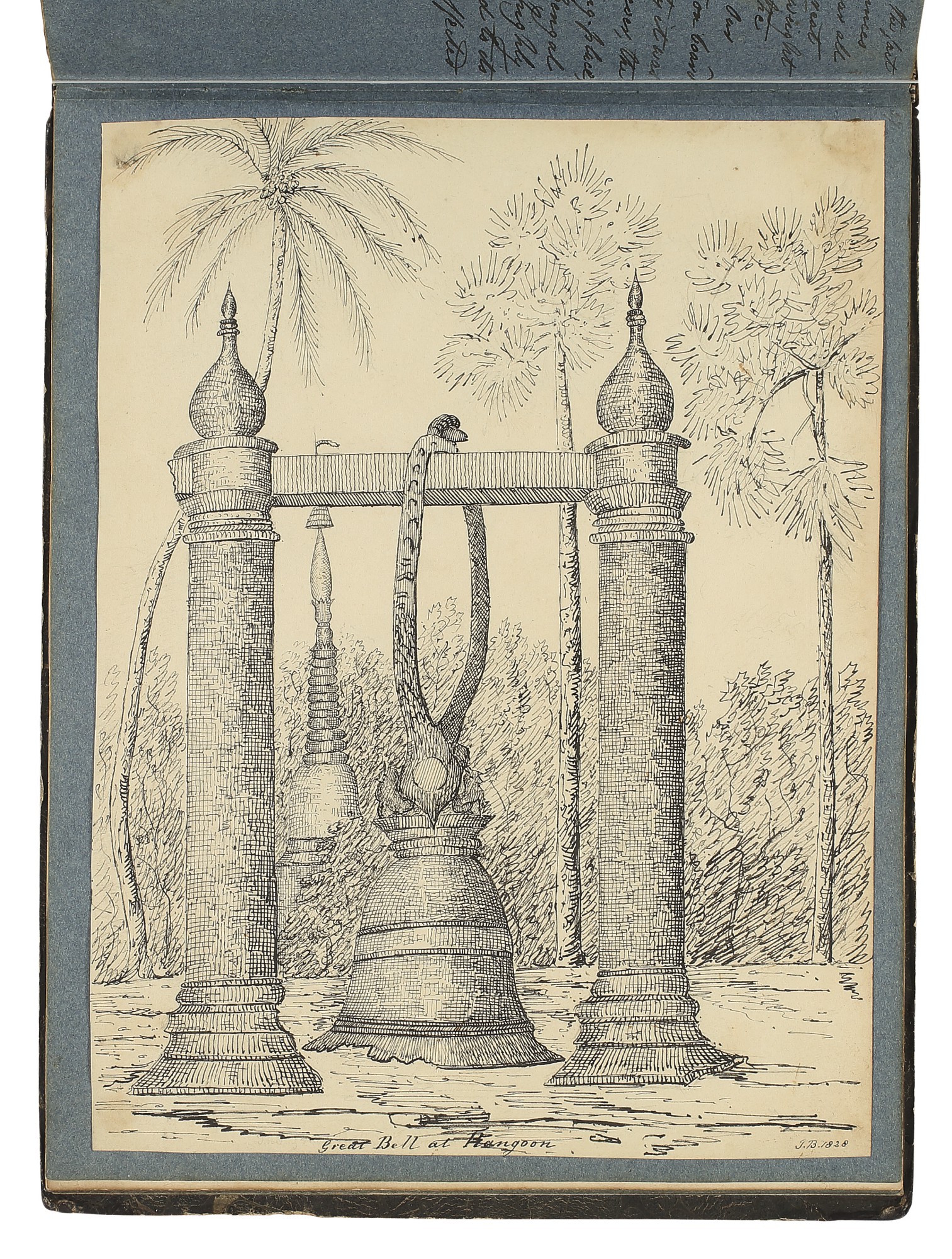