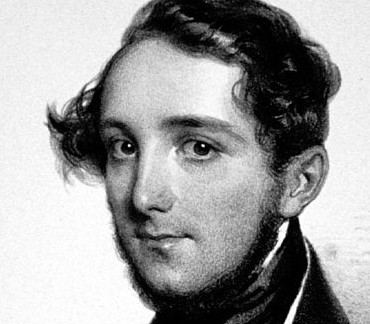 Ernesto Camillo Sivori was an Italian virtuoso violinist and composer. From 1827 Sivori began the career of a travelling virtuoso, which lasted almost without interruption until 1864. He played Mendelssohn's concerto for the first time in England in 1846. His violin techniques, in many instances were executed to impersonate human sounds. "Le Stregghe" is one of his best examples in which his unique ability to create such lively, almost cinematographic effects is achieved. He lived for many years in Paris and collaborated with composers of his day, including Giuseppe Verdi and Franz Liszt. He played the first performance of Luigi Cherubini's "Requiem" in E minor.