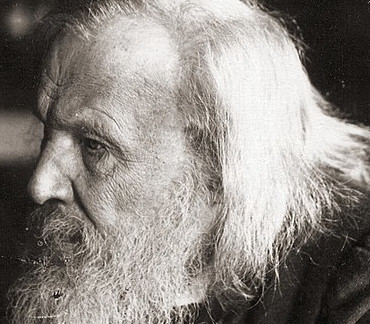 Dmitri Ivanovich Mendeleev (often romanized as Mendeleyev or Mendeleef) was a Russian chemist and inventor. He is best remembered for formulating the Periodic Law and creating a farsighted version of the periodic table of elements. He used the Periodic Law not only to correct the then-accepted properties of some known elements, such as the valence and atomic weight of uranium, but also to predict the properties of eight elements that were yet to be discovered. After becoming a teacher in 1867, Mendeleev wrote the definitive textbook of his time: "Principles of Chemistry" (two volumes, 1868–1870).