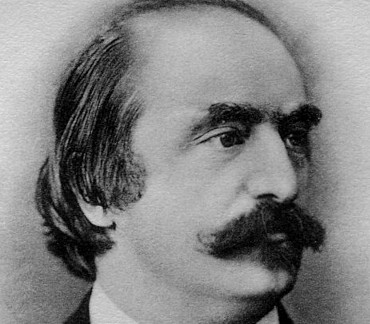 Eduard Hanslick was a German-Bohemian music critic who wrote reviews for the "Wiener Musik-Zeitung" and eventually for the "Neue Freie Presse", where he served as music critic until his retirement. The theoretical framework of Hanslick's criticism is expounded in his book "Vom Musikalisch-Schönen" ("On the Beautiful in Music", 1854), which started as an attack on the Wagnerian aesthetic and established itself as an influential text, subsequently going through many editions and translations in several languages. Hanslick's unpaid lectureship at the University of Vienna led in 1870 to a full professorship in history and aesthetic of music and later to a doctorate honoris causa.