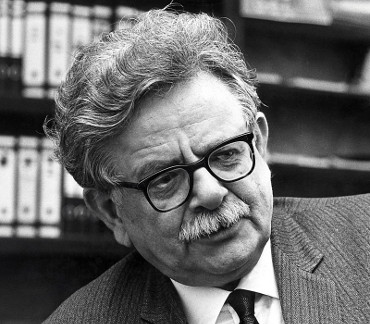 Elias Canetti was born in Bulgaria, and later became a British citizen. He was a modernist novelist, playwright, memoirist, and non-fiction writer. He won the Nobel Prize in Literature in 1981, "for writings marked by a broad outlook, a wealth of ideas and artistic power". He is known chiefly for his celebrated trilogy of autobiographical memoirs of his childhood and of pre-Anschluss Vienna (Die Gerettete Zunge; Die Fackel im Ohr; and Das Augenspiel), for his modernist novel Auto-da-Fé (Die Blendung), and for Crowds and Power, a study of crowd behaviour as it manifests itself in human activities ranging from mob violence to religious congregations.