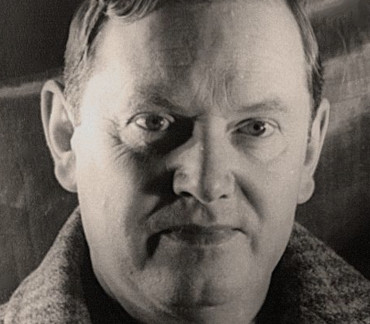 Arthur Evelyn St. John Waugh was an English writer of novels, biographies, and travel books; he was also a prolific journalist and book reviewer. His most famous works include the early satires "Decline and Fall" (1928) and "A Handful of Dust" (1934), the novel "Brideshead Revisited" (1945), and the Second World War trilogy "Sword of Honour" (1952–1961). He is recognised as one of the great prose stylists of the English language in the 20th century. After his death in 1966, he acquired a following of new readers through the film and television versions of his works, such as the television serial "Brideshead Revisited" (1981).