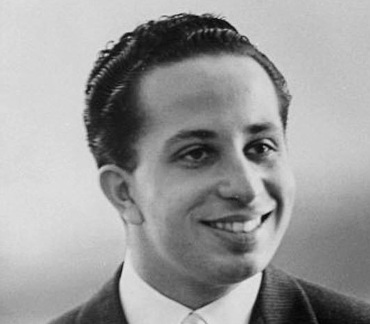 Faisal's childhood coincided with the Second World War, in which the Hashemite Kingdom of Iraq was formally allied with the British Empire and the Allies. In 1958, Syria joined with Nasser's Egypt to form the "United Arab Republic". This prompted the Hashemite kingdoms of Iraq and Jordan to establish a similar alliance. This league formally became the "Arab Federation of Iraq and Jordan". Faisal, as the senior member of the Hashemite family, became its head of state. His reign ended, when he was executed during the 14 July Revolution together with numerous members of his family. This regicide marked the end of the Hashemite monarchy in Iraq, which then became a republic.