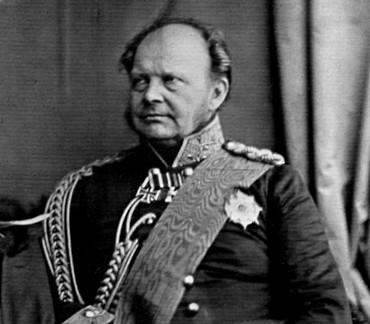 Also referred to as the "romanticist on the throne", Frederick William is best remembered for the many buildings he had constructed in Berlin and Potsdam, as well as for the completion of the Gothic Cologne Cathedral. In politics, he was a conservative, who initially pursued a moderate policy of easing press censorship and reconciling with the Catholic population of the kingdom. During the German revolutions, he at first accommodated the revolutionaries but rejected the title of Emperor of the Germans offered by the Frankfurt Parliament, and used military force to crush the revolutionaries throughout the German Confederation. Subsequently he converted Prussia into a constitutional monarchy.