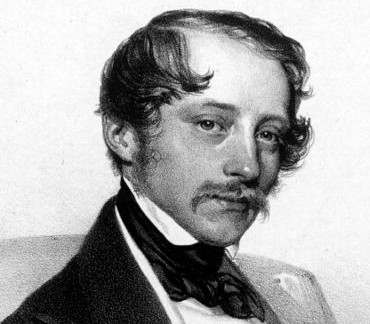 Carl Otto Ehrenfried Nicolai was a German composer, conductor, and one of the founders of the Vienna Philharmonic. Nicolai is best known for his operatic version of Shakespeare's comedy "The Merry Wives of Windsor" as "Die lustigen Weiber von Windsor". In addition to five operas, Nicolai composed lieder, works for orchestra, chorus, ensemble, and solo instruments. During the early 1840s, Nicolai established himself as a major figure in the concert life of Vienna. In 1844 he was offered the position of Kapellmeister at the Berlin Cathedral; but he did not reestablish himself in Berlin until the last year of his life.