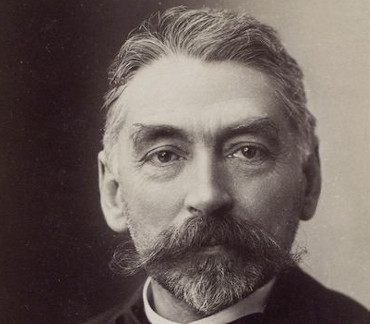 Stéphane Mallarmé was a major French symbolist poet, and his work anticipated and inspired several revolutionary artistic schools of the early 20th century, such as Cubism, Futurism, Dadaism, and Surrealism. Some consider Mallarmé one of the French poets most difficult to translate into English. The difficulty is due in part to the complex, multilayered nature of much of his work, but also to the important role that the sound of the words, rather than their meaning, plays in his poetry. When recited in French, his poems allow alternative meanings which are not evident on reading the work on the page.