Song of the Free 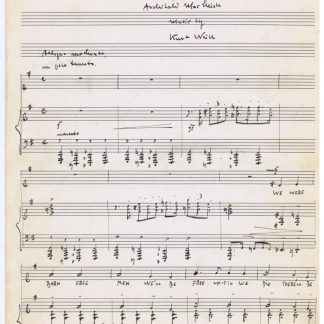