An account of the Anglo-Persian War in the year 1857. The author, who had participated as captain in the 78th Highlanders, died from the cholera while the book was under the press. To his narrative, the editor George Townsend has prefixed "a summary of Persian history, an account of various differences between England and Persia, and an inquiry into the origin of the late war". 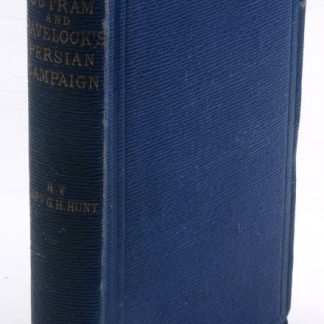