A critical history of the Omani war, discussing its course as well as the factors leading up to it, including the role of British and American oil companies, the relations between Britain and Saudi Arabia, and the contradictions between the imamate and the Sultanate. An English translation was published by the Gulf Committee under the title "The Oman War 1957-1959. A critical history" in the same year. 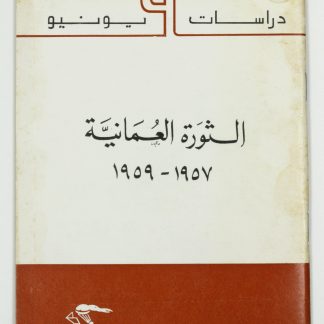