[China]. [Military Formations According to the Five Stars and the Crescent]. 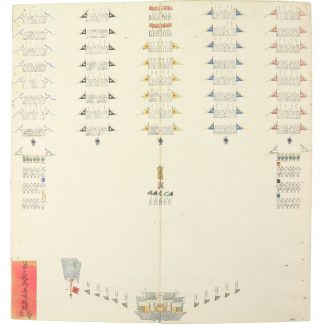