The Face of Marx

Original typographic poster, signed in red in the right margin by the Swiss graphic artist and typographer Hans Lutz. Using the beginning of chapter I of the Communist Manifesto, the poster's stark sans-serif typeface alternates bold and light varieties to form a striking portrait of Karl Marx.

Hans-Rudolf Lutz began as typesetter with Orell Füssli in Zürich in 1955 before studying typographic design with Emil Ruder and Robert Büchler at Basel. In 1964 he became the leader of the group "expression typographique" at the Hollenstein studio in Paris; two years later he accepted a position as teacher of typography and interdisciplinary design in Lucerne, but also set up his own studio as well as a publishing house. He participated at the creation of the F&F School for experimental design in Zurich. 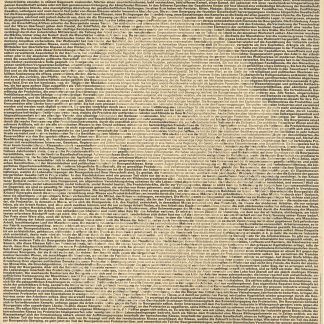