A crisp, uniform set with a contemporary ink note by L. Quesnel on the front pastedown of the index volumes and 19th century collector's blue monogram labels (JCQ?) to flyleaves. 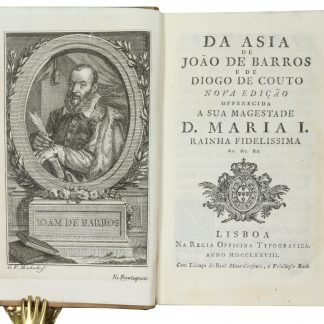