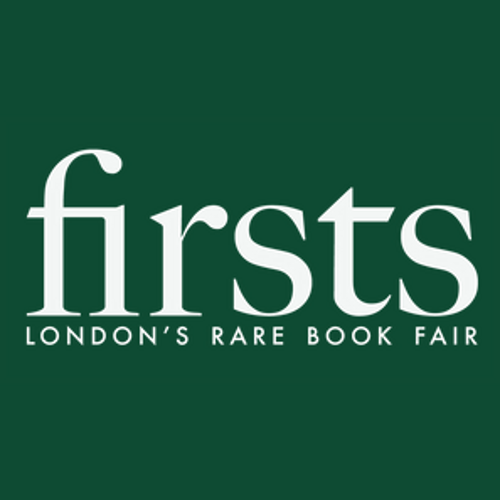 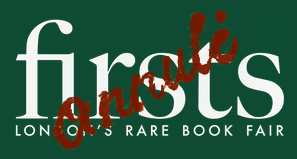 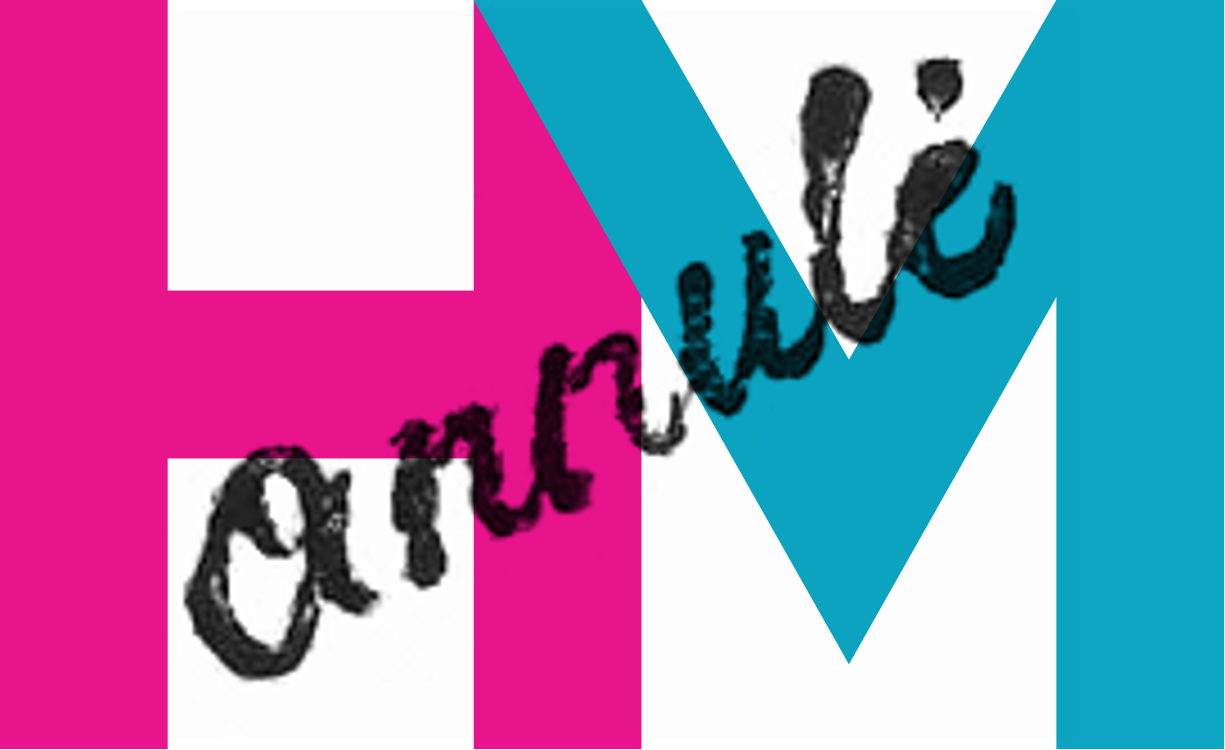 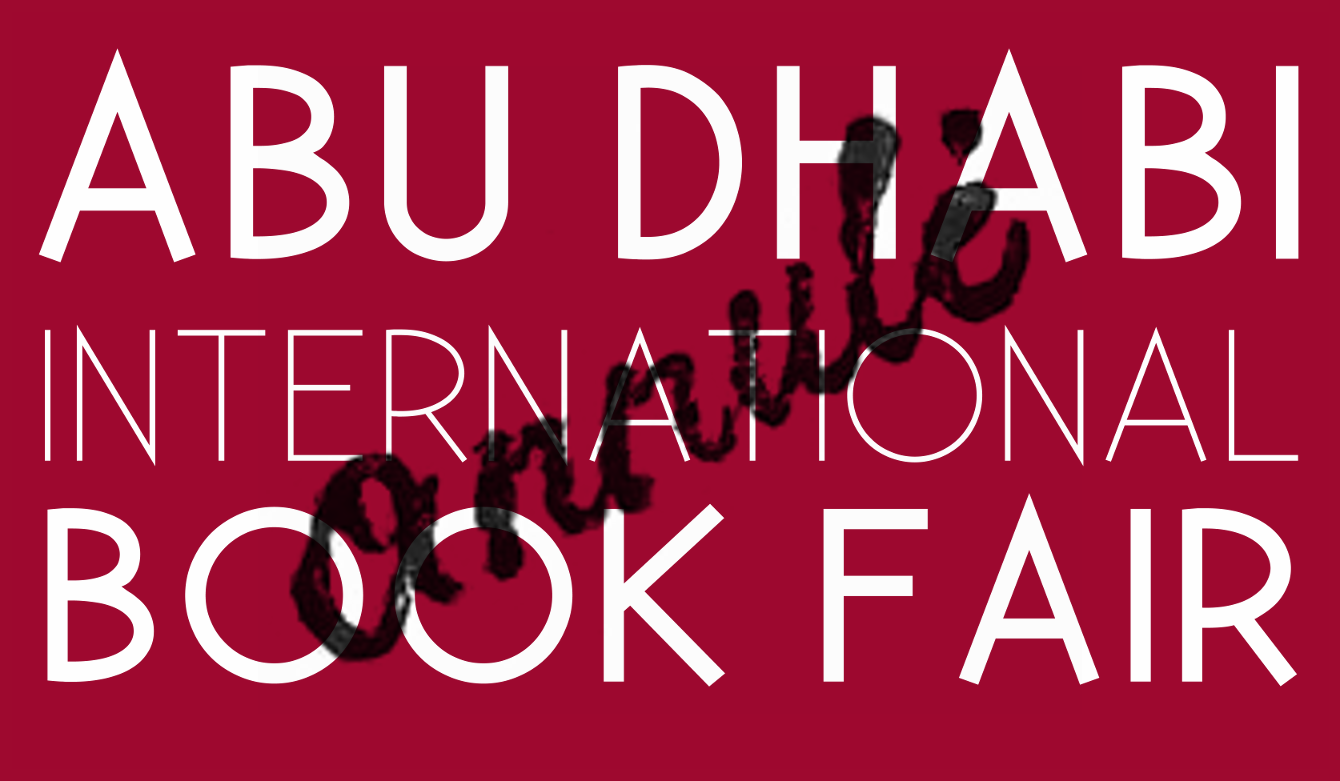 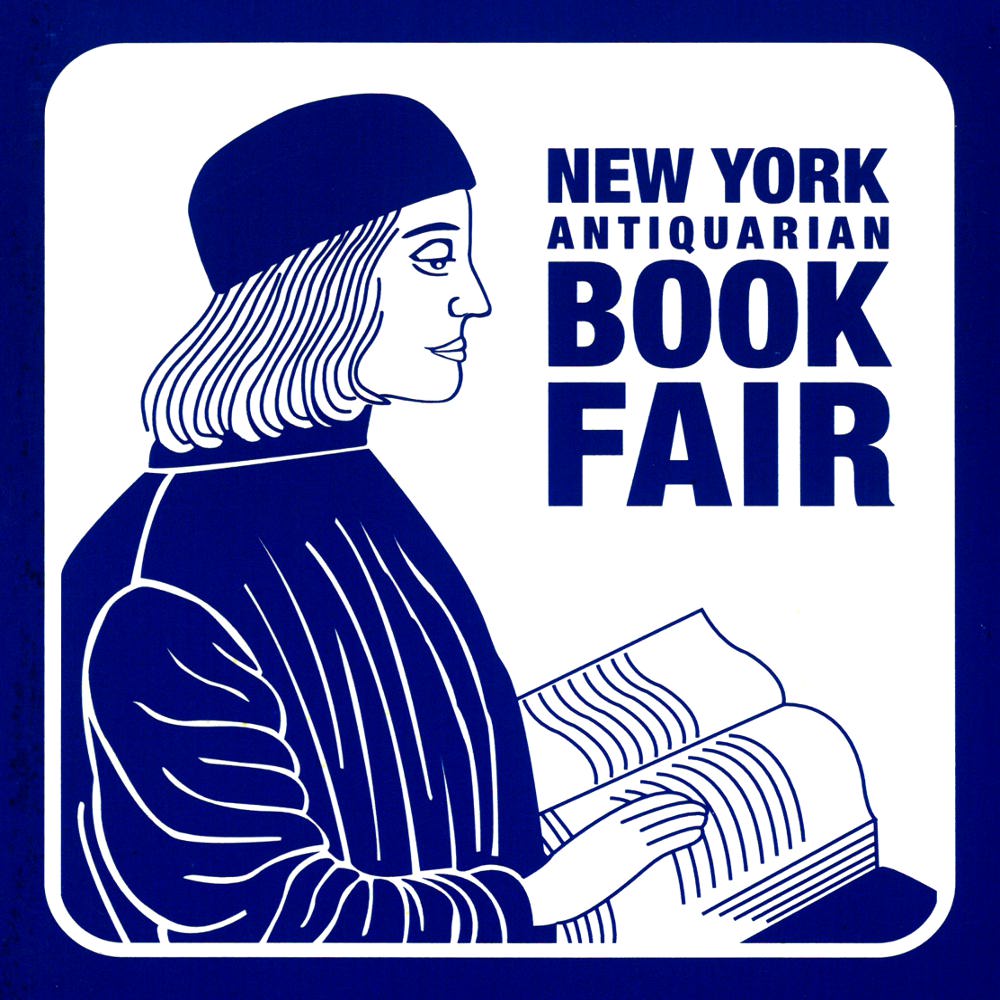 A 430-year-old Italian book, which is the first record of Qatar printed in the West, is one of the rare tomes on display at the 30th edition of Doha International Book Fair which opened yesterday at Doha Exhibition and Convention Center.

Published in 1590, the book titled “Viaggio dell’Indie Orientali” is one of the most important books in the collection being showcased at the pavilion of rare book dealers Antiquariat Inlibris and Antiquariaat Forum.

“For the history of Qatar, this is the most important book we have brought here because this shows that Qatar was already known in the West at the end of the 16th century,” Laurens R Hesselink of Antiquariaat Forum told local media yesterday.

The book valued at €150,000 is the first edition of an important travelogue by the Venetian state jeweller and gem merchant Gasparo Balbi, detailing his nine-year voyage from Venice to the Far East between 1579 and 1588.

Sixteen years later, Balbi’s groundbreaking account of the Middle East which mentions Qatar was first translated to Latin which is included in “Indiae Orientalis pars septima” which is also on show at the pavilion.

Antiquariat Inlibris and Antiquariaat Forum have brought a huge collection of ancient books, maps, manuscripts, drawings and photographs celebrating Islamic culture and the history and geography of the Arab world.

Also on show is the first English edition of Lodovico di Varthema’ famous travels to Arabia, Persia and India printed in 1577.

“Lodovico di Varthema was an Italian traveler who was the first westerner to enter the holy city of Mecca,” said Hesselink.

Another book on display which Hesselink considers “very rare” is a collection of 250 hand coloured plates depicting the different customs, manners and costumes in India which was printed in Calcutta in 1796.

Other interesting pieces on display are a collection of portraits of calligraphers and scribes from Persia in the 19th Century, an Ottoman manuscript which is a translation from a French publication about electricity written in Istanbul in 1812, and an original manuscript from 1475 of old astronomical tables.

“We also have here the most beautiful book on shells ever published printed in 1758 in Copenhagen, Denmark. It is a presentation copy from the King of Denmark to Empress Josephine, the wife of Bonaparte,” he said. Asked on plans to collaborate with institutions in Qatar such as the Qatar National Library, he said, “We have been coming here for the last nine years so we have established good relationship with institutions and this is also the reason why we are here, not only to show the books to the public but also meet our friends at QNL again.”

Rare first edition of the Arabic Bible and the first Latin edition of the Holy Quran are on display at the 38th Sharjah International Book Fair (SIBF).

Both the original texts are available in Antiquariat Inlibris pavilion at the SIBF.

Hugo Wetscherek from Antiquariat Inlibris told Khaleej Times that the Quran Latin edition was based primarily on an Arabic manuscript acquired by Pierre de Cluny and Bernard de Clair Vaux in Toledo in the 12th century. "De Cluny had it translated into Latin by the Englishman Robert of Ketton who completed his translation in 1143."

Wetscherek pointed out that Martin Luther acquired a copy of Ketton's 400-year-old Quran translation and had Theodor Bibliander edit and publish it. In addition to Ketton's Latin translation, Bibliander also consulted three other manuscripts for comparison. "Although the text is now known to contain many errors, it was a remarkable effort to make the text of Quran available among Western scholars. It long remained the only source for any European who wished to study Quran, out of interest in Islamic culture."

Referring to the rare first edition of the Bible in Arabic, Wetscherek said the first work was issued from the Medicean Press, directed by G. B. Raimondi. It is printed in Granjon's famous large fount, generally considered the first satisfactory Arabic printing type.

Antiquariat Inlibris, a regular participant at the SIBF, has returned to the fair with a new set of antiquities including rare books, maps, photographs, drawings and manuscripts that celebrate 12 centuries of Islamic culture, history and geography of the Arab world.

Wetscherek said the SIBF is among the top book fairs in the world that attracts both the institutional customers and private collectors.

"The UAE has become quite important during the past one decade. We visit the top 10 book fairs across the world, and the SIBF is one of them," he said.

The rarest exhibit, perhaps, is the only surviving fragment of one of the earliest known copies of the Holy Quran, possibly from the Ummayad Caliphate. It is supposed to be produced between 95-125 after Hijri.

On display is a set of five of the earliest and best photographs of the two holiest sites for Muslims - the Kaaba in Makkah and the Prophet's Mosque in Madinah.

The photographs are beautifully preserved as silver gelatin glass plates. 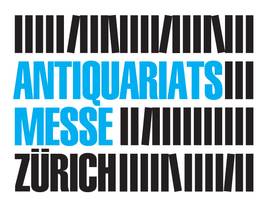 Whilst researching on the correspondence of the last Tsarina Alexandra Feodorovna (1872-1918) of Russia and Princess Marie Bariatinsky, one of the Tsarina’s first maids-of-honour (freilina) in her early years in Russia and a later friend, I discovered a series of unpublished letter cards in a collection in Vienna, from the Tsarina to Princess Marie.

The five letter-cards are autographed with the Tsarina’s monogram, ‘AF’ or simply ‘A’ and are written in bold or blue pencil, one dated 29 August 1912. The Tsarina’s name ‘ALEXANDRA’ appears in Russia under an embossed crown in either gold, blue or black. Originally identified as from the Tsarina to Queen Mary, I argued that the Tsarina’s letters to Princess Marie based on other existing examples usually began ‘Dearest Mary’, whilst the English Queen was usually exclusively referred to by Tsar Nicholas II and the Tsarina as ‘May’. I am indebted to INLIBRIS Gilhofer Nfg and most especially to Dr Christopher Frey (Books) who graciously photographed the cards and gave me permission to reproduce the text.

As Alexandra destroyed much of her private correspondence, these letter cards are an important survival in their own right, whilst some of the letters sent by the Tsarina to Princess Marie Bariatinsky are preserved in the Broadlands Archives (Greg King, The Last Tsarina, 403). One of those letters was written to Princess Marie on 28 October 1910 and betrays Alexandra’s health concerns: ‘What can I say about my health? For the time the doctors are contented with my heart… But have again strong pains in the legs and back…’ Alexandra refuted the allegations about her nervous condition, leading us to question that whether psychosomatic or otherwise, the conditions were nevertheless genuine, whatever the cause: ‘If people speak to you about my “nerves”, please strongly contradict it. They are as strong as ever, it’s the “over-tired heart”… very bad heartaches, have not what one calls walked for three years, the heart goes wild, fearfully out of breath and such pains’ (Broadlands Archives, cit., King, 177).