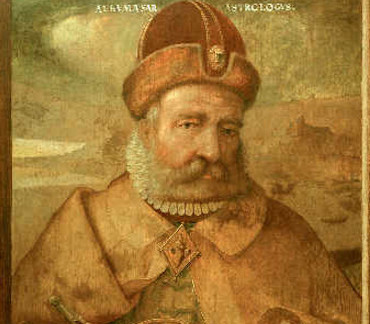 Albumasar was born in Balkh in the Persian Samanid Empire. The Koran scholar turned to astronomy and astrology late in his life. As a very productive author, he synthesized the knowledge of antiquity with the Persian and Indian traditions. In medieval Europe, Albumasar, whose works were translated into Latin in the 12th century, was considered the most important Persian astrologer. His "Introductorium in astronomiam" ("Kitab al-madkhal al-kabir 'ala' ilm ahkam al-nujum"), written in 848 in Baghdad, made an important contribution to the recovery of Aristotelian philosophy for European scholars. The treatise on nativities ("Kitab mawalid al-nisa 'wa'l-rijal") was widely received in the Middle East and the West.