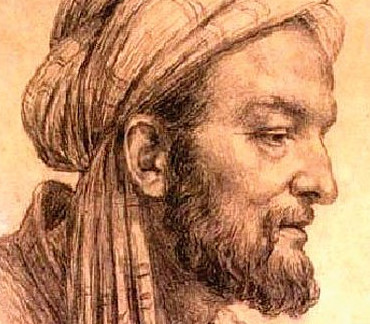 Ibn Sina, known in the Western tradition as Avicenna, was the son of an official of the Persian Samanids. He studied law, logic, philosophy and medicine, where he was strongly influenced by Galen and Aristotle. Avicenna quickly became famous as a practicing doctor and philosopher. His most important work is the five-volume "Canon of Medicine" (Kitab al-qanun fi'l-tebb), a summary and renewal of Greco-Roman medicine which has been the leading medical textbook in Europe and the Middle East for over five centuries. The "Book of Healing" (Kitab aš-šifa’) and his treatise on cardiac medication (Al-Adwiyya al-Qalbiyya) further contributed to his fame.