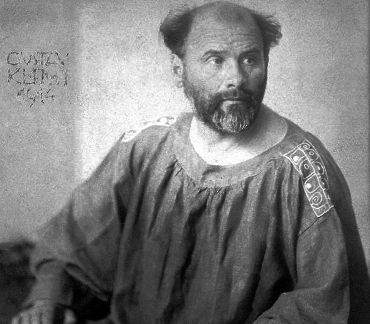 The Austrian symbolist painter was one of the most prominent members of the Vienna Secession movement. Klimt is noted for his paintings, murals, sketches, and other objets d'art. Klimt's primary subject was the female body, and his works are marked by a frank eroticism. In addition to his figurative works, which include allegories and portraits, he painted landscapes. In 2006, the 1907 portrait, Adele Bloch-Bauer I, was purchased for the Neue Galerie New York by Ronald Lauder reportedly for US $135 million, surpassing Picasso's 1905 Boy With a Pipe (sold May 5, 2004 for $104 million), as the highest reported price ever paid for a painting.