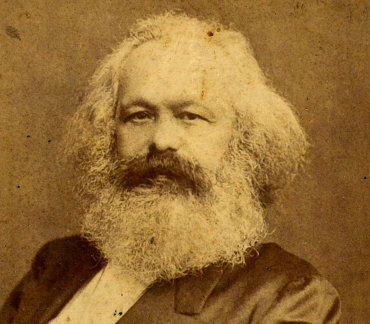 Karl Marx was a philosopher, economist, sociologist, journalist, and revolutionary socialist. Born in Germany, he later became stateless and spent much of his life in London. Marx's work in economics laid the basis for much of the current understanding of labour and its relation to capital, and subsequent economic thought. He published numerous books during his lifetime, the most notable being The Communist Manifesto (1848) and Das Kapital (1867–1894). Marx's ideas have had a profound impact on world politics and intellectual thought.