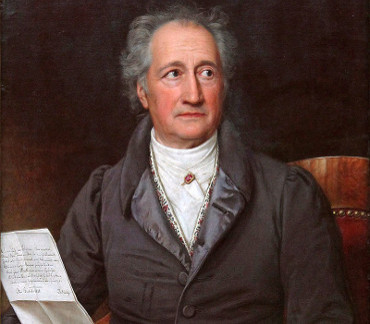 Goethe had a great effect on the nineteenth century. In many respects, he was the originator of many ideas which later became widespread. He produced volumes of poetry, essays, criticism, a theory of colours and early work on evolution and linguistics. He was fascinated by mineralogy, and the mineral goethite (iron oxide) is named after him. His conversations and various common undertakings throughout the 1790s with Schiller, Johann Gottlieb Fichte, Johann Gottfried Herder, Alexander von Humboldt, Wilhelm von Humboldt, and August and Friedrich Schlegel have, in later years, been collectively termed Weimar Classicism.