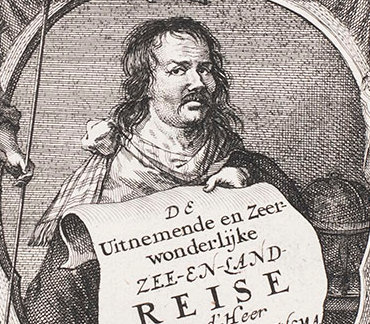 The Italian explorer was the first Christian to visit the holy sites of Islam and leave a written account of his journey. In the guise of a Muslim, he travelled to Mekka and Medina in the early 16th century, visiting the grave of Muhammad and participating in the pilgrims' rituals. Necessitated to flee, he escaped via Persia to India. Varthema's account became a bestseller as soon as it appeared in 1510 and went through about twenty editions in various languages in the next fifty years. It provided many Europeans with their first glimpse of Islamic culture and of non-European cultures in general.