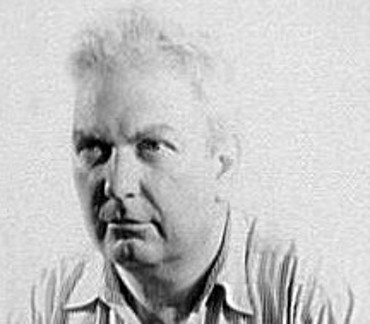 Alexander Calder was an American sculptor known as the originator of the mobile, a type of moving sculpture made with delicately balanced or suspended shapes that move in response to touch or air currents. Calder’s monumental stationary sculptures are called stabiles. He also produced wire figures, which are like drawings made in space, and notably a miniature circus work that was performed by the artist. Calder’s work is in many permanent collections across the world. The Whitney Museum of American Art, New York, has the largest body of work by Alexander Calder.