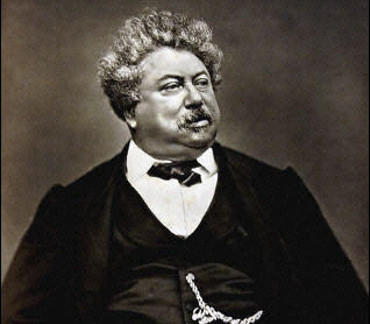 His works have been translated into nearly 100 languages, and he is one of the most widely read French authors. Many of his historical novels of high adventure were originally published as serials, including The Count of Monte Cristo, The Three Musketeers, Twenty Years After, and The Vicomte de Bragelonne: Ten Years Later. His novels have been adapted since the early twentieth century for nearly 200 films. In 2002 for the bicentennial of Dumas' birth, the French President, Jacques Chirac, had a ceremony honoring the author by having his ashes reinterred at the mausoleum of the Panthéon of Paris, where many French luminaries were buried.