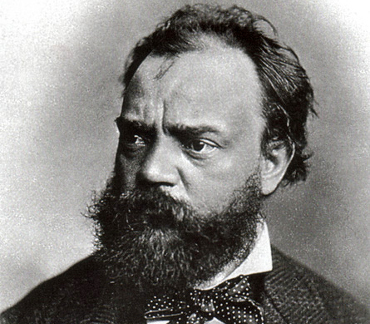 Following the nationalist example of Bedřich Smetana, Dvořák frequently employed aspects, specifically rhythms, of the folk music of Moravia and his native Bohemia (then parts of the Austrian Empire and now constituting the Czech Republic). Dvořák's own style has been described as 'the fullest recreation of a national idiom with that of the symphonic tradition, absorbing folk influences and finding effective ways of using them'. Dvořák wrote in a variety of forms: his nine symphonies generally stick to classical models, but he also worked in the newly developed form of symphonic poem.