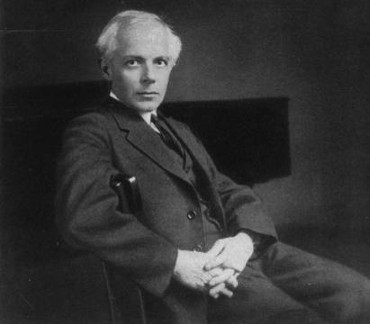 He is considered one of the most important composers of the 20th century; he and Liszt are regarded as Hungary's greatest composers. Through his collection and analytical study of folk music, he was one of the founders of comparative musicology, which later became ethnomusicology. Bartók's music reflects two trends that dramatically changed the sound of music in the 20th century: the breakdown of the diatonic system of harmony that had served composers for the previous two hundred years; and the revival of nationalism as a source for musical inspiration, a trend that began with Mikhail Glinka and Antonín Dvořák in the last half of the 19th century.