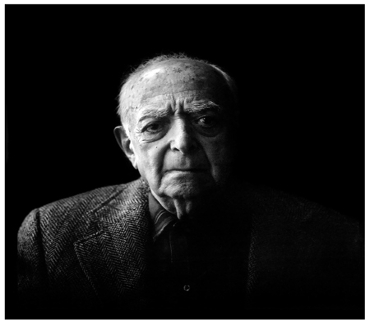 Brassai was one of the numerous Hungarian artists who flourished in Paris beginning between the World Wars. His work rose to international fame in France and, later, the United States, where he he had one-man shows at the Museum of Modern Art (MOMA) in New York City in 1948, 1953, 1956, and 1968. Brassai photographed many of his artist friends, including Salvador Dalí, Pablo Picasso, Henri Matisse, Alberto Giacometti, and several of the prominent writers of his time, such as Jean Genet and Henri Michaux. Most of these portraits became iconic.