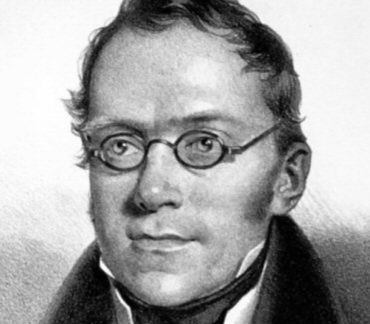 Czerny's vast musical production amounted to over a thousand works. His books of studies for the piano are still widely used in piano teaching. As a child prodigy, he began playing piano at age three and composing at age seven. His first piano teacher was his father. He was one of Beethoven's numerous pupils. Czerny remained under Beethoven's tutelage until 1804 and sporadically thereafter. Czerny's autobiography and letters give many important references and details of Beethoven during this period. At the age of fifteen, Czerny began a very successful teaching career. Basing his method on the teaching of Beethoven and Muzio Clementi. Franz Liszt became his most famous pupil.