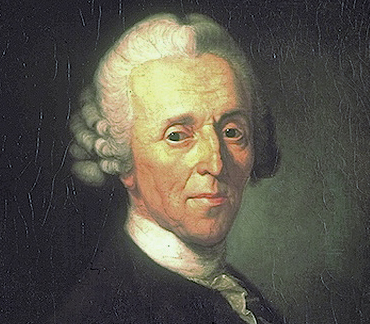 Christian Fürchtegott Gellert was a German poet, one of the forerunners of the golden age of German literature that was ushered in by Lessing. He wrote in order to raise the religious and moral character of the people, and to this end employed language which, though at times prolix, was always correct and clear. He thus became one of the most popular German authors. This is more particularly true of his "Fabeln und Erzählungen" (1746-1748) and of his "Geistliche Oden und Lieder" (1758).