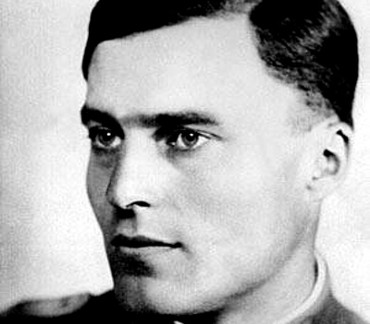 Stauffenberg was a German army officer and member of the traditional German nobility who was one of the leading members of the failed 20 July plot of 1944 to assassinate Adolf Hitler and remove the Nazi Party from power. Along with Henning von Tresckow and Hans Oster, he was one of the central figures of the German Resistance movement within the Wehrmacht. For his involvement in the movement he was executed by firing squad shortly after the failed attempt known as Operation Valkyrie.