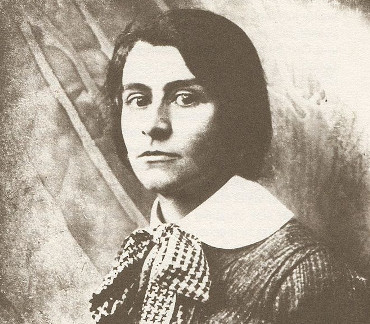 Else Lasker-Schüler was a Jewish German poet and playwright famous for her bohemian lifestyle in Berlin. She was one of the few women affiliated with the Expressionist movement. Lasker-Schüler fled Nazi Germany and lived out the rest of her life in Jerusalem. Lasker-Schüler left behind several volumes of poetry and three plays, as well as many short stories, essays and letters. During her lifetime, her poems were published in various magazines, among them the journal "Der Sturm" edited by her second husband Herwarth Walden, and Karl Kraus’ "Fackel". She also published many anthologies of poetry, some of which she illustrated herself.