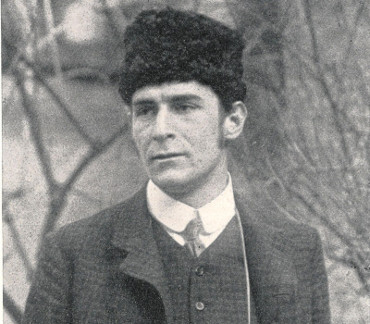 Franz Marc was one of the key figures of the German Expressionist movement. He was a founding member of Der Blaue Reiter (The Blue Rider), a journal whose name later became synonymous with the circle of artists collaborating in it. In October 1998, several of Marc's paintings garnered record prices at Christie's art auction house in London, including Rote Rehe I (Red Deer I), which sold for $3.30m. In October 1999, his Der Wasserfall (The Waterfall) was sold by Sotheby's in London to a private collector for $5.06m. This price set a record for both Franz Marc's work, and 20th-century German painting.