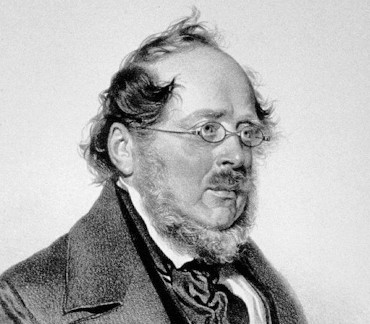 Friedrich List was a leading 19th-century German-American economist who developed the "National System" or what some would call today the National System of Innovation. He was a forefather of the German historical school of economics, and considered the original European unity theorist whose ideas were the basis for the European Economic Community. List’s principal work, "Das Nationale System der Politischen Ökonomie" (1841, "The National System of Political Economy"), has been more frequently translated than the works of any other German economist, except Karl Marx.