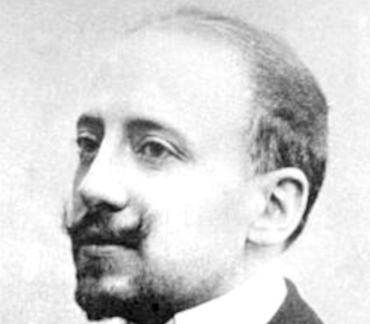 D'Annunzio's literary work is associated with the Decadent movement, which interplayed closely with French Symbolism and British Aestheticism. One of his most significant novels, scandalous in its day, is "Il fuoco" (The Flame of Life, 1900), in which he portrays himself as the Nietzschean Superman Stelio Effrena, in a fictionalized account of his love affair with Eleonora Duse. During the First World War, perception of D'Annunzio in Italy transformed from literary figure into a national war hero. Though D'Annunzio never declared himself a fascist, he has been described as the forerunner of Italian fascism as his ideas and aesthetics influenced it and the style of Benito Mussolini.