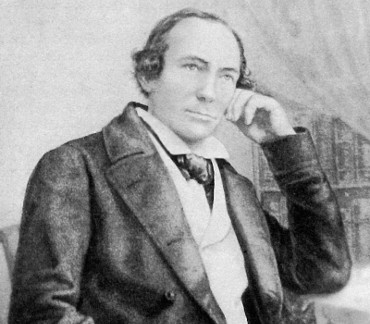 Daumer was known as host and teacher of the mysterious foundling Kaspar Hauser in 1828/30 and wrote several books about the case. From an orthodox Protestant he gradually became a bitter enemy of Christianity, which he attacked in a number of writings and for which he strove to substitute a new religion "of love and peace", formulated in his work Religion des neuen Weltalters (Hamburg, 1850). Karl Marx and Frederick Engels joined in writing a critical review of Daumer’s Die Religion des Neuen Weltalters in which they criticized Daumer’s theory of history from class point of view.