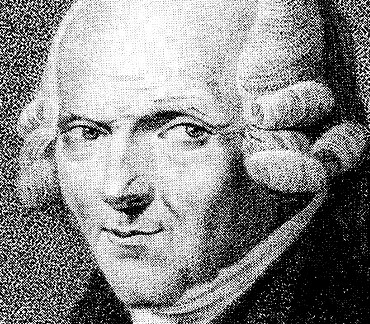 Beireis was also a collector of curiosities who rescued some of Jacques de Vaucanson's automata. Born in Mühlhausen, he taught anatomy, medicine, surgery, chemistry, botany, natural history, pharmacy, mineralogy, metallurgy, agriculture, forestry, music, painting, and numismatics. As a student, he discovered a way to convert ammonium sulfide to cinnabar and made a fortune selling the latter as a red dye. Beireis was a student of Georg Erhardt Hamberger's in Jena in 1753. Beireis became a professor in 1759 without having obtained his MD degree; the degree was awarded subsequently for work done at Helmstadt under Lorenz Heister between 1756 and 1759