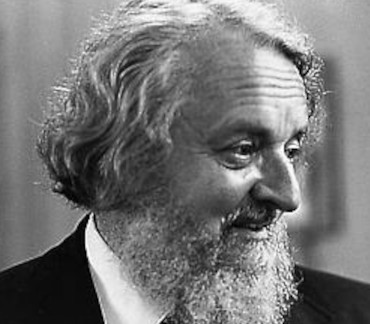 Einem is known chiefly for his operas based on dramas (e. g. "Dantons Tod") and influenced by the music of Stravinsky and Prokofiev, as well as by jazz. He also composed pieces for piano, violin and organ. Born into an Austrian diplomat family, he went to Berlin in 1937, to study at the State School of Music with Hindemith who nevertheless resigned his post in protest against his modernist music being banned from public performances by Goebbels. The premiere of Einem's first work, the ballet "Prinzessin Turandot", at the Dresden Semperoper in 1944, became a success. During World War II, in Berlin, he helped to save the life of young Jewish musician Konrad Latte.