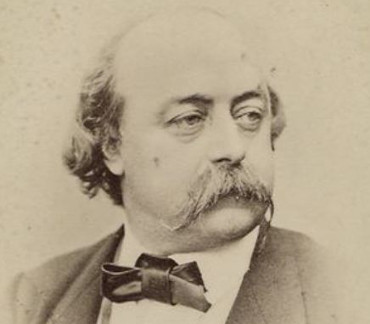 Flaubert was an influential French writer who was perhaps the leading exponent of literary realism of his country. He is known especially for his first published novel, Madame Bovary (1857), for his Correspondence, and for his scrupulous devotion to his style and aesthetics. As a writer, other than a pure stylist, Flaubert was nearly equal parts romantic and realist. Hence, members of various schools, especially realists and formalists, have traced their origins to his work. He has been admired or written about by almost every major literary personality of the 20th century, including philosophers and sociologists.