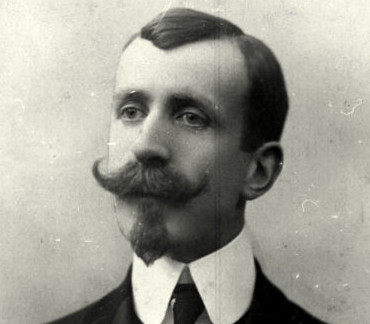 Luiz (Ludwig) Heinrich Mann was the elder brother of novelist Thomas Mann and wrote works with social themes. From 1930 until 1933 he was president of the fine poetry division of the Prussian Academy of Arts. His numerous criticisms of the growth of fascism forced him to flee Germany after the Nazis came to power during 1933. He went to France. During the German occupation he made his way through collaborationist Vichy France to Marseille, escaped to Spain and Portugal and eventually to America. There he wrote "Die Jugend des Königs Henri Quatre" and "Die Vollendung des Königs Henri Quatre" as part of the Exilliteratur. The two novels describe the life and importance of Henry IV of France.