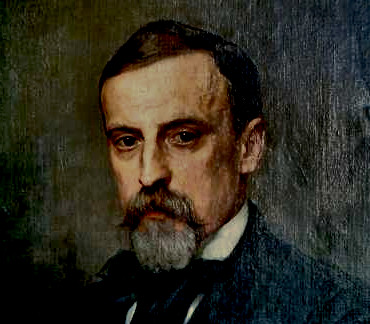 Henryk Adam Aleksander Pius Sienkiewicz, also known by the pseudonym Litwos, was a Polish journalist, novelist and Nobel Prize laureate. He is best remembered for his historical novels, especially for his internationally known best-seller "Quo Vadis" (1896). In Poland he is best known for his "Trilogy" of historical novels – "With Fire and Sword", "The Deluge", and "Sir Michael" – set in the 17th-century Polish–Lithuanian Commonwealth; internationally he is best known for "Quo Vadis", set in Nero's Rome. "The Trilogy" and "Quo Vadis" have been filmed, the latter several times, with Hollywood's 1951 version receiving the most international recognition.