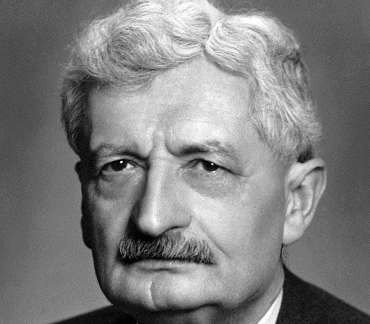 Hermann Julius Oberth was an Austro-Hungarian-born German physicist and engineer. He is considered one of the founding fathers of rocketry and astronautics. He discovered the Oberth effect, in which a rocket engine when traveling at high speed generates more useful energy than one travelling at low speed. His best-known works are "Die Rakete zu den Planetenräumen" (1923) and "Wege zur Raumschiffahrt" ("Ways to Spaceflight", 1929). In 1938, the Oberth family left Sibiu, Romania, for good, to first settle in Austria, then in Nazi Germany, where he worked on the Aggregate rocket program in Peenemünde, then in the United States, and finally back to a democratic West Germany.