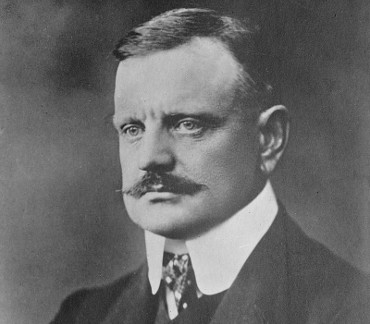 Sibelius was a composer of the late Romantic and early-modern periods. Widely recognized as his country's national composer, Sibelius is often credited for supporting the rise of the Finnish national identity in the country's struggle for independence. The core of his oeuvre is his set of seven symphonies which, like his other major works, continue to be performed and recorded in his home country and internationally. In addition to his symphonies, Sibelius's best-known compositions include Finlandia, the Karelia Suite, Valse triste, the Violin Concerto, the choral symphony Kullervo, and The Swan of Tuonela (from the Lemminkäinen Suite).