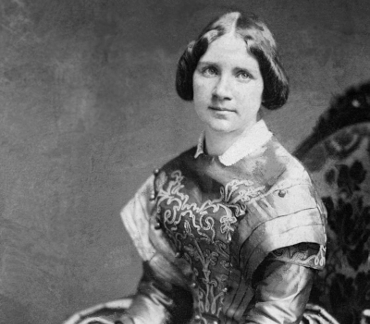 One of the most highly regarded singers of the 19th century, Jenny Lind (known as the Swedish Nightingale) performed in soprano roles in opera in Sweden and across Europe, and undertook an extraordinarily popular concert tour of America beginning in 1850. She was in great demand in opera roles throughout Sweden and northern Europe during the 1840s, and was closely associated with Felix Mendelssohn. After two acclaimed seasons in London, she announced her retirement from opera at the age of 29. Lind has been commemorated in music, on screen, and even on banknotes, and is still one of the most popular and well-known Swedish artists.