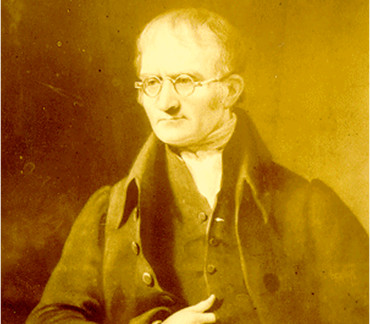 Dalton is best known for his pioneering work in the development of modern atomic theory; and his research into colour blindness, sometimes referred to as Daltonism, in his honour. The idea that all atoms of a given element are identical in their physical and chemical properties is not precisely true, as we now know that different isotopes of an element have slightly varying weights. However, Dalton had created a theory of immense power and importance. Indeed, Dalton's innovation was fully as important for the future of the science as Antoine Laurent Lavoisier's oxygen-based chemistry had been.