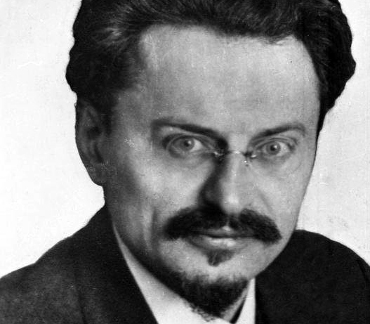 Trotsky was one of the seven members of the first Politburo, founded in 1917 in order to manage the Bolshevik Revolution. After leading a failed struggle of the Left Opposition against the policies and rise of Joseph Stalin in the 1920s and against the increasing role of bureaucracy in the Soviet Union, Trotsky was removed from power (October 1927), expelled from the Communist Party (November 1927), and finally exiled from the Soviet Union (February 1929). As the head of the Fourth International, Trotsky continued in exile to oppose the Stalinist bureaucracy in the Soviet Union. On Stalin’s orders, he was assassinated in Mexico in August 1940.