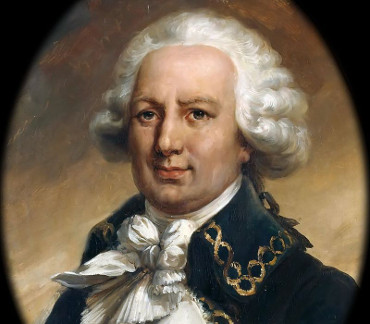 A contemporary of the British explorer James Cook, Bougainville took part in the Seven Years’ War in North America and the American Revolutionary War against Britain. Bougainville later gained fame for his expeditions, including circumnavigation of the globe in a scientific expedition, the first recorded settlement on the Falkland Islands, and voyages into the Pacific Ocean. Bougainville island of Papua New Guinea was named for him. Bougainville was the 14th navigator in western history, and the first Frenchman, to sail around the world.