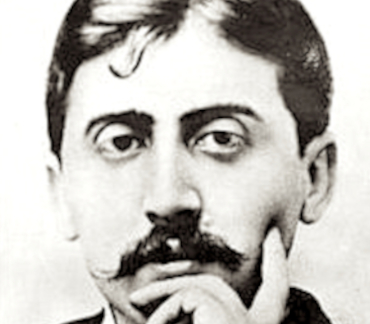 Valentin Louis Georges Eugène Marcel Proust was a French novelist, critic, and essayist best known for his monumental novel "À la recherche du temps perdu" ("In Search of Lost Time"; earlier rendered as "Remembrance of Things Past"), published in seven parts between 1913 and 1927. The novel contains autobiographic elements featuring more than 2,000 characters. Much of the work concerns the vast changes, most particularly the decline of the aristocracy and the rise of the middle classes, that occurred in France during the Third Republic and the fin de siècle. Proust is considered to be one of the most influential authors of the 20th century.