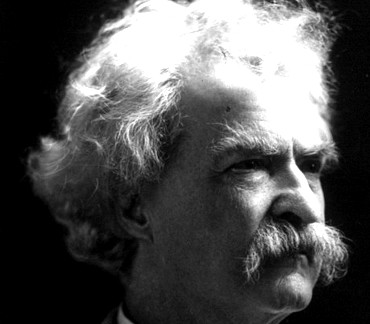 Samuel Langhorne Clemens, known by his pen name Mark Twain, was an American writer, humorist, entrepreneur, publisher, and lecturer. His novels include "The Adventures of Tom Sawyer" (1876) and its sequel, the "Adventures of Huckleberry Finn" (1884), the latter often called "The Great American Novel". He served an apprenticeship with a printer, worked as a typesetter and later became a riverboat pilot on the Mississippi River. His humorous story, "The Celebrated Jumping Frog of Calaveras County", was published in 1865 and brought international attention. His wit and satire earned praise from critics and peers; he was a friend to presidents, artists, industrialists, and European royalty.