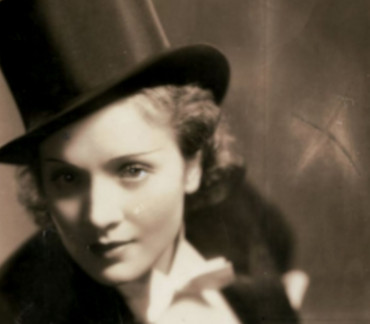 In 1920s Berlin, Dietrich performed on the stage and in silent films. Her performance in "The Blue Angel" (1930) brought her international acclaim and a contract with Paramount Pictures. She successfully traded on her glamorous persona and "exotic" looks, and became one of the highest-paid actresses of the era. Throughout World War II, she was a high-profile entertainer in the United States. After the war, she spent most of the 1950s to the 1970s touring the world as a marquee live-show performer. For her work on improving morale on the front lines during the war, she received several honors from the United States, France, Belgium and Israel.